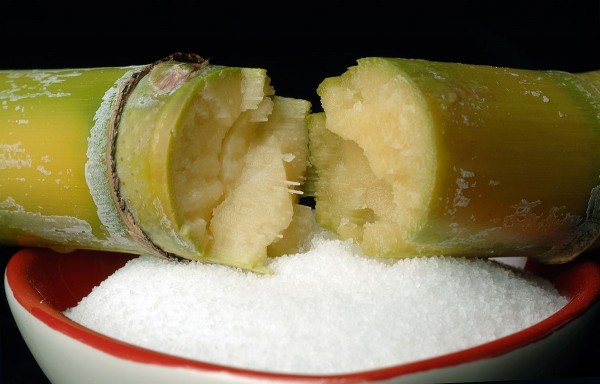 *As always there may be more surprises to come*


The bearish fundamentals returned in sugar market after closely-watched commodity researcher Green Pools report last week raised its projections of a global surplus in 2017/18 to 10.43 million tonnes, up from October estimate of 9.8 million tons. Even though sugar remains some disconnect between current market prices and the potential for a surplus of the size forecasting. Forget the sugar shortages of the past two years, global glut is expected to be the biggest in five years. This year’s production response has undoubtedly been helped by a very good Asian monsoon, the results of which are only just beginning to emerge.

Global supply will beat demand in 2017-18, 26 percent more than the combined deficits in the past two seasons. As always, there may be more surprises to come, but it still seems that risks on the global production balance are skewed slightly to the upside. The evidence on consumption in the past few years leaves lingering doubts about its growth potential. There hasn’t been a global surplus in double figures since 2012-13.

The extra supply, also due to the end of output curbs in the European Union, helped send sugar futures traded in New York down 22 percent in 2017, the most since 2011. The surplus estimated by Green Pool would push a measure of stockpiles relative to consumption to the highest in 15 years. Ratio of global stockpiles to demand pegged at 48.4 percent for 2017-18. While consumption will increase 1.3 percent, in line with the average since 2008-09, production will jump 8.1 percent. Against this, considering a demand growth In India of around 2 per cent, consumption during the season is estimated at 25 million ton as per Indian sugar mills association (ISMA).

With an opening balance of 3.88 million ton as on October 1, and an estimated production of 25.1 million ton and 0.2 million ton of white sugar from imported raw, the total availability in the country during the current season is seen at 29.18 million ton, ISMA said in a note. Thus, the stock at the end of the season is projected to be about 4.18 million ton. The sugar industry body is expected to release its second advance estimates in the third week of this month.

He forecasts output in the centre south Brazil, the main growing area, to drop 8.7 percent year-on-year to 32.7 million tons, 3.8 percent below a previous estimate. Ethanol production in Brazil’s centre south to rise 6.4 percent in 2018-19 to 27.5 billion litters. The China’s 2017-18 production down by 2.1 percent to 10.3 million tons due to a smaller-than-expected planted area. He noted that recent frosts highlight the risks of low temperatures brought about by the La Nina weather pattern. Date: 8-1-2018 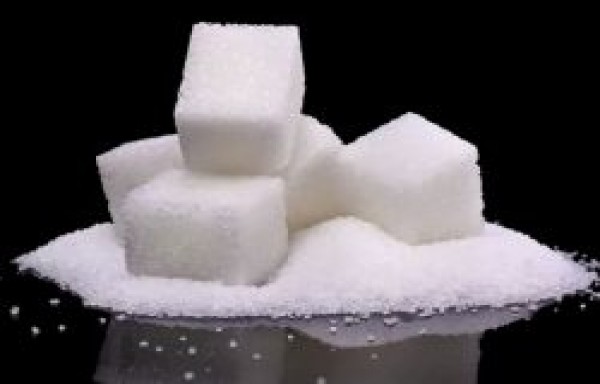 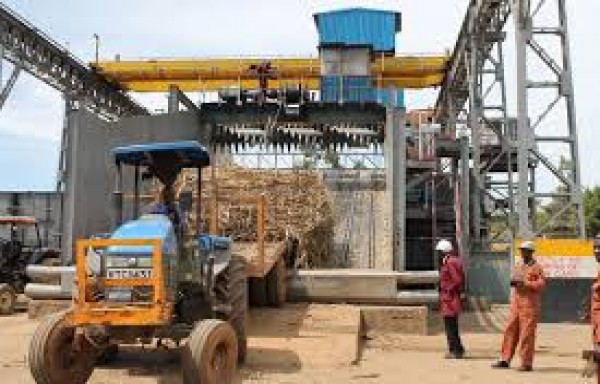 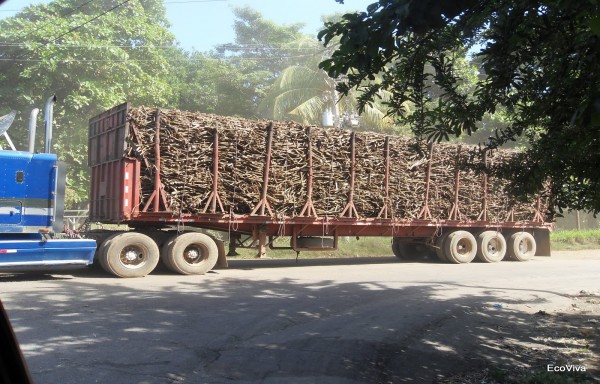 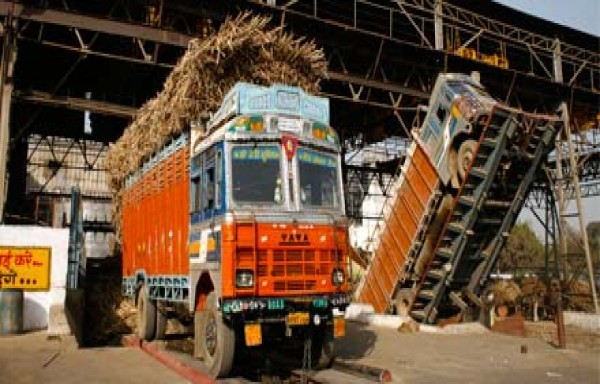 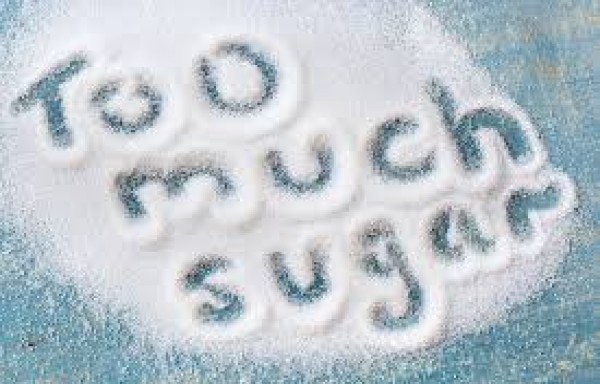 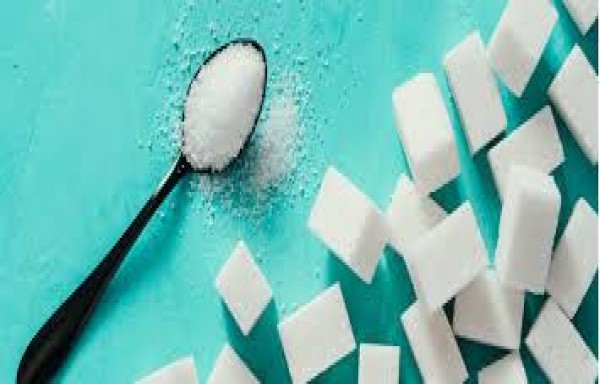