INDIA ON THE WAY TO NEW GREEN REVOLUTION IN CASTOR: 100% MORE PRODUCTION

*India export around Rs. 800 million or 90 per cent of the world demand for castor oil, derivatives and castor meal


India on the way to a one more and new green revolution through The Model Castor Farms Project and newly developed castor seed cropping system, better verity of seeds and scientific farm practices. With the full monopoly in international market, India export around Rs. 800 million or 90 per cent of the world demand for castor oil, derivatives and castor meal; demand from abroad has regularly risen, said Abhay Udeshi, Chairman, Solvent Extractors’ Association of India (SEA) Castorseed & Oil Promotion Council. A self long life castor oil is used in a number of industries like limozeen cars colour, paints, pharmaceuticals green fuel and even in aviation.

It can be easily replicated at all Castor growing regions in India. This is second year of the project, said Haresh Vyas, the head of Castor Model Farms Project at SEA. In both the years, model farms productivity has increased and doubled. This year, against Gujarat average productivity of 2066 kgs., in most of the model farms the production realized is between 3500 kgs. to 6000 kgs. This surely will arrest the dwindling interest among Castor in India. At SEA, our aim is to help farmers get higher return per hectare through better productivity and not only by way of price.

For the current year Haresh Vyas added, SEA plans to establish additional up to 200 Model Castor Farms across major Castor growing states of Gujarat, Rajasthan and Telangana, and is in discussion with stake holders and the Government for financial support. SEA has done an exhaustive study by comparing productivity in across 200 Model Castor Farms in the last 2 years, when compared to control farms using traditional methods across six districts of Gujarat viz. Banaskantha, Patan, Sabarkantha, Aarvalli, Junagadh and Kutchh. The results of the independent evaluation study were released today. In a major breakthrough in Castor farming, SEA has demonstrated that productivity can be increased up to 100% by little change in techniques and seed quality.

As a result of SEA’s intervention through Model Castor Farm project, the productivity of castor seeds through model farms, as compared to non-model farms, has showed an increase of 80% to 100% over other farms. The number of pickings among Model Castor Project farmers was 40.74% higher than that of the non-model farmers. The size and number of clusters in the Model Castor Farms were bigger and longer respectively, than the clusters in the non-model farms. The GCH-7 variety seeds of Sardarkrushinagar Dantiwada Agricultural University have given superior results, in terms of better growth of plants, resistance to diseases and higher productivity.

There are many takeaways out of this project. It’s important that the project need to be up-scaled in existing as well as newer districts said, Atul Chaturvedi, President SEA. This intervention is in the line with PM’s call for “more crop per drop,” as well as “doubling farmer’s income.” Even though SEA is not flush with funds, we have utilized available resources to show the way forward and are prepared to take up similar projects in other oil seeds as well. Date: 27-4-2018 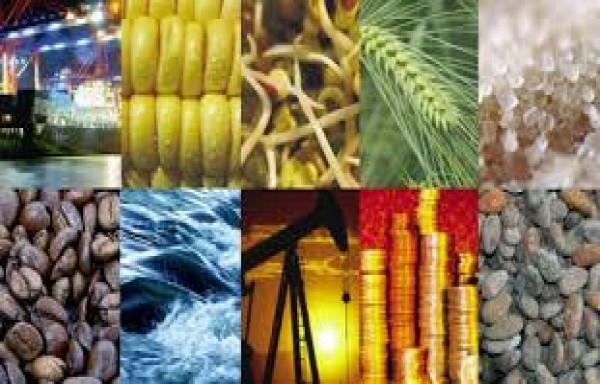 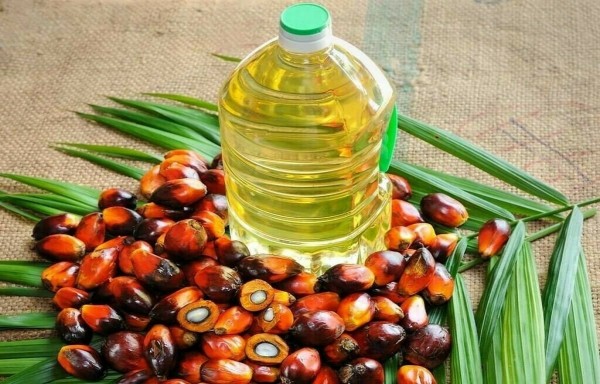 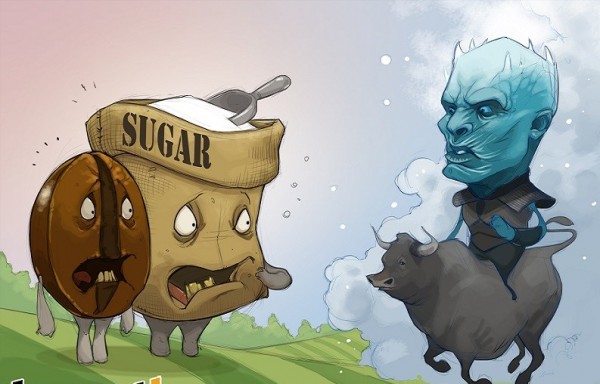 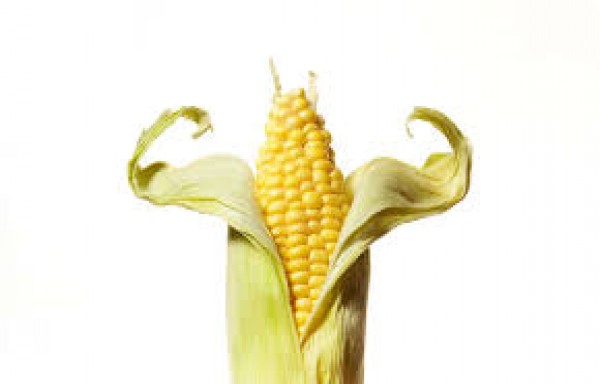 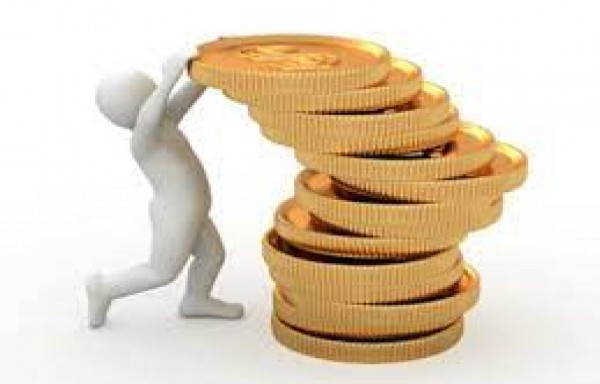 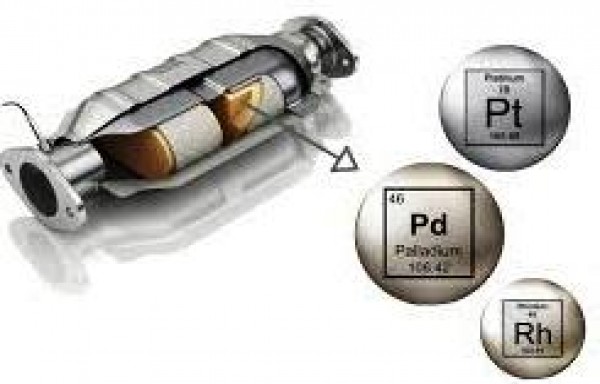