RUBBER FUTURES HIT A HIGHEST SINCE MAY 30


Tokyo rubber futures hit a highest since May 30, 2018, tracking a rally in Shanghai, Singapore and stronger oil prices boosted risk appetite. The benchmark TOCOM rubber contract for July delivery finished 6.5 yen higher at 193.5 yen ($1.75) per kg, after touching the highest since 9 month of 194.2 yen earlier in the session. Rubber market remained optimistic over a potential trade deal between Beijing and Washington. (TOCOM) futures were also supported by reports of stimulus measures on car consumption in China. The most active March contract of rubber hit a 9 week high of 12,845 rupees per 100 kg on the Indian Commodity Exchange, RSS-4 rubber prices were quoted at Rs. 12500 in the spot at Kottaym Kerala.

Rubber prices take cues from those of crude oil as it is used to produce synthetic rubber, a substitute for natural rubber. Indonesia will propose implementation of the Agreed Export Tonnage Scheme (AETS) in a meeting of the top three rubber-producing countries. The International Tripartite Rubber Council (ITRC), consisting of Indonesia, Malaysia and Thailand, will meet in Bangkok on Feb 21-22 to discuss ways to prop up prices for natural rubber. In late 2017, the ITRC agreed to cut natural rubber exports by up to 350,000 ton for three months to March last year, the fifth time the group had launched an export restriction scheme.

The production in India for the nine months to December 2018 declined 8.5% at 479,000 ton. Even for the usual peak production month of December, it was down by 8,000 ton from a year ago at 78,000 ton. However, rubber consumption has been going up consistently. For the nine-month period, it rose 13% to 921,600 ton, well on its way to 1.2 million ton targeted by the board. The production in the remaining three months is expected to be lower as the lean tapping season has begun. Usually, tapping comes to an end by January.

But this time, some places, which began tapping late, are still continuing though the yield is less. Tapping is happening in around 50% of the rubber areas even now. But demand from the tyre and non-tyre sector is sluggish as imports have gone up. The trade expects production this year is to be much less against Rubber Board has targeted a production of 600,000 ton. Prices may not improve hear in India.

(Disclaimer: This analysis is only for educational purpose. Readers are requested to kindly consider their own view first, before taking any position. Wishing you as always, good trading) Date: 20-2-2019 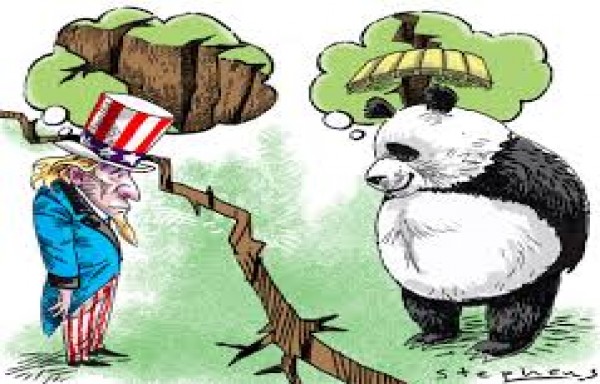 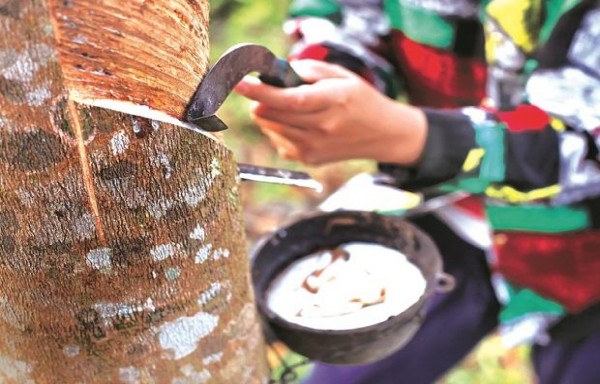 RUBBER SPOT AND FUTURES PAID A PRICE FOR EXCE... 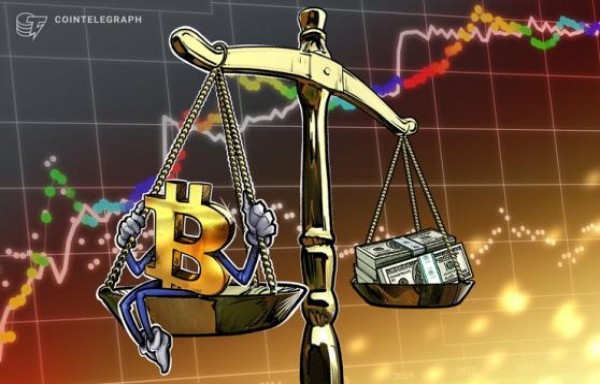 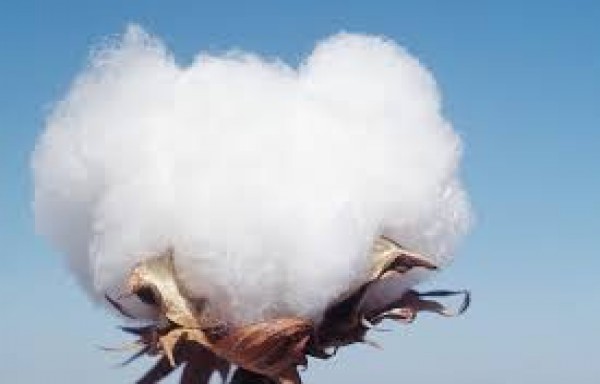 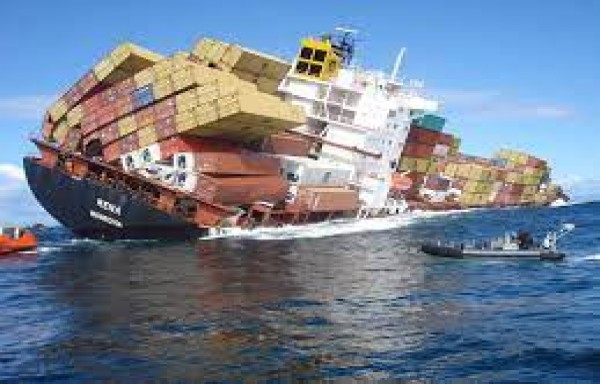 CONTAINER RATES HAS FALLEN BY...

THE REALITY IS THAT SILVER BU... 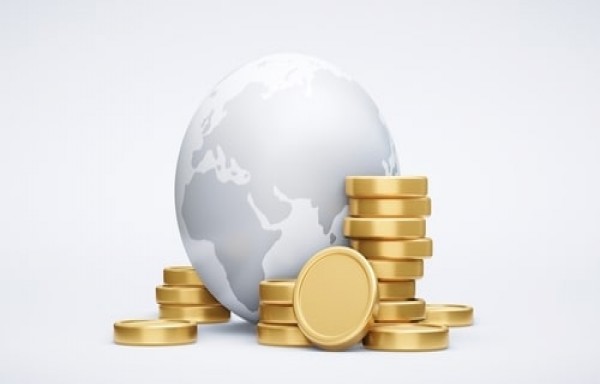