IT WOULD BE PREMATURE TO PRESS THE PANIC BUTTON IN RUPEE AT 72.50

*Rate cuts more difficult in India than in the United States

*Wary of inflation but there is further space for rate cuts: RBI Governor Shaktikanta Das

A runaway move is unlikely in the Rupee at this stage currency analysts expect it to remain under pressure till the outbreak subsides. The USD/INR pair took a U-turn from an early-January high on Monday. The same portrays the quote’s pullback moves from a short-term rising channel formation. Rupee stays on the back foot while losing to 71.65 on Wednesday’s trading. It would be premature to press the panic button at this stage, the broad 70.70/72.50 range to hold. In trade, oil surged to an extent due to short selling in the commodity even though coronavirus fears are still looming and the US has warned its citizens to prepare for the outbreak.

This month, as of now, FIIs have invested around $1.5 billion in the equity segment and $1.48 billion in the debt segment. The rupee has proven somewhat protected to the turbulence across global stock and FX markets, partly owing to weak oil prices which benefit India as a net-importer of oil and because the rising inflation in India makes further rate cuts more difficult than in the United States. In India retail inflation now stands at 7.59%, whereas with US inflation (using its preferred measure) at 1.5%, the Fed has ‘room’ to cut rate rates if needed without much risk of causing a spike in inflation.

The Reserve Bank of India (RBI) announced two additional tranches of three-year long-term repo operations (LTROs) worth Rs 25,000 crore each on March 2 and March 9. That was part of the central bank's plan at its sixth bi-monthly policy review this month to launch repurchase agreements worth Rs 1 lakh crore, aimed at enabling commercial banks to reduce their lending rates. Reserve Bank of India (RBI) Governor Shaktikanta Das said that he was “wary of inflation, but there is further space for rate cuts.”

The RBI already cut interest rates five times in 2019 as India’s economy slowed down at a faster pace than many had anticipated. The sharp growth slowdown in India was the main driver for the lowered IMF global growth forecasts in January. Even though the rupee lost against the dollar, it still ranks among the top five best performing emerging market currencies. Currency analysts expect the RBI to smoothen volatility intraday. Panic move is likely only on a break and close above 72.50. The 10-year government bond yield was at 6.34%.

Besides, as investor sentiments remained fragile amid coronavirus fears and sustained foreign fund outflows. The death toll in China’s novel coronavirus epidemic on Wednesday climbed to 2,715 with 52 new fatalities while the confirmed cases rose to 78,064. The US dollar has been gaining across the board as American investors repatriate funds back home and foreign investors flock to the safety of American assets amid the worsening coronavirus outbreak. Against a basket of six currencies, the dollar index quoted at 98.97. The dollar headed back toward an almost first time since April 2017 touched last week.

(Disclaimer: This analysis is only for educational purpose and is not and must not be construed as investment advice. It is analysis based purely on economic theory and empirical evidence. Readers are requested to kindly consider their own view first, before taking any position.) Date: 26-2-2020

BUDGET COULD SET THE TONE FOR THE INDIAN RUPEE... 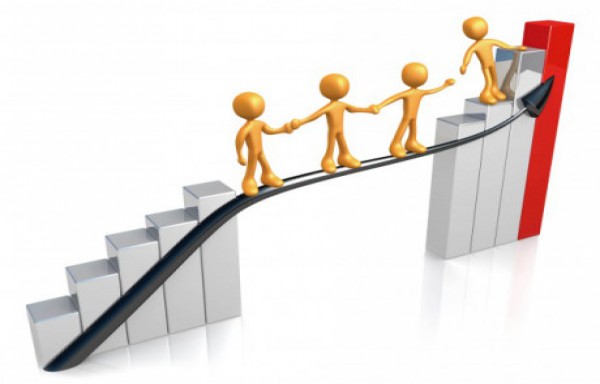 RUPEE EXPECTED TO STRENGTHEN IN THE LONG TERM...

IF THE RUPEE CONTINUES TO DROP RBI TO CONSIDE... 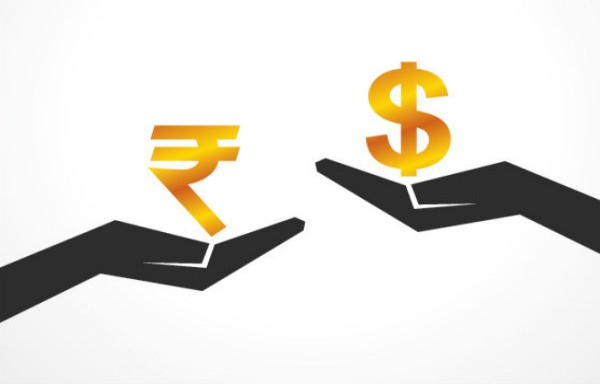 WORST DAYS ARE AHEAD FOR RUPEE PREDICTS TO 74... 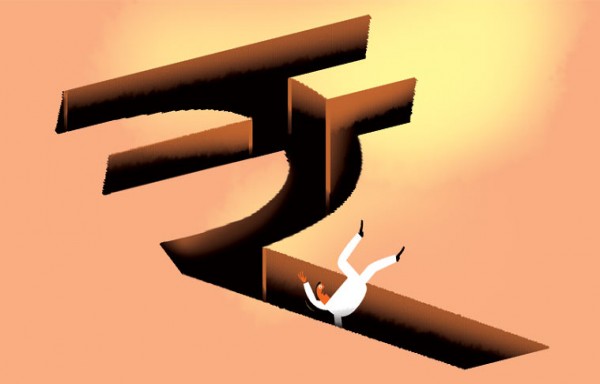 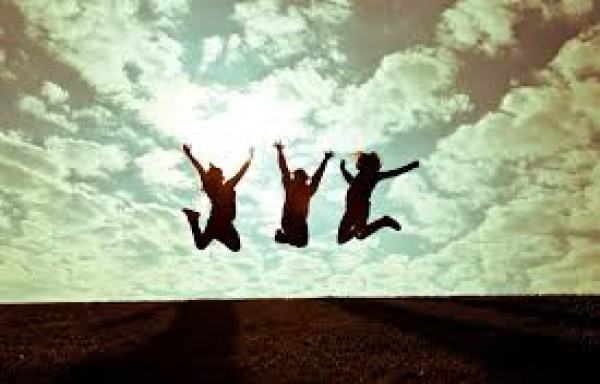