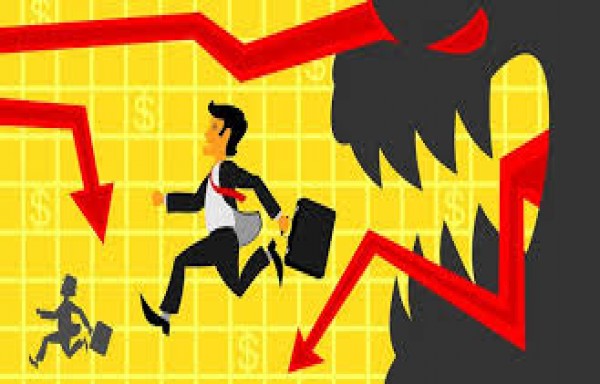 *No investment is safe for traders or investors at this time

*There is a sense of fear and panic in bullion market


There is a sense of fear and panic in bullion market, said secretory Indian Bullion and Jewelers Association (IBJA) Surendra Mehta. If gold’s being sold to raise cash in an emergency, which is what appears to be happening now, then it is doing its job as a safe haven. Despite the safe haven appeal of gold as well as bonds and sometimes Bitcoin, analysts are now warning investors that this is an extremely risky time to be invested in markets. Yields on long-dated US Treasuries shot up, and in currency markets, investors scrambled for dollars.

It’s one of those situations where there is so much uncertainty that no-one quite knows how to respond, if it’s fight or flight, many people are choosing flight at the moment. Gold is often perceived as a safe haven asset for investors, and with Thursday’s plunge in prices, as global stock markets crash yet again, there is evidence that investors have taken shelter by converting the precious metal into cash as is intended to be done with a safe haven asset.

On Thursday, the most-active April gold futures fell $52, or 3.2%, to settle at $1,590.30 an ounce (31.1035 gram) on Comex, on Friday it trading as low as $1,551.05 in Asian trading. This was the largest one-day percentage loss for the lustrous metal since the 4.6% decline seen on Feb. 28, which at that time represented the biggest single-session drop since June 2013. It was 1704.40 on Monday. No investment is safe for traders or investors at this time, said Indian commodity specunomist Kusha Thakar.

Retail traders have booked investment losses in February and so far in March, and gold has seen two big selloffs in the past couple of weeks. The losses for gold come as a drop in the US stock market triggered circuit breakers that temporarily halted trading for the second time this week after stocks tanked. The S&P 500 and Nasdaq Composite are poised to join the Dow Jones Industrial Average in ending an 11-year long bull market.

For gold buyers looking to load up on this drop, funds like SPDR Gold Shares and SPDR Gold Mini Shares. Precious metals like gold offer investors an alternative to diversify their holdings, and like other commodities, gold will march to the beat of its own drum compared to the broader market, providing diversification. Currency trading was erratic amid poor liquidity and a rush to secure financing in dollars, the world’s top funding currency.

The plunge, as the coronavirus pandemic spreads, gathered pace after U.S. President Donald Trump spooked investors with a move to restrict travel from Europe, and after the European Central Bank disappointed markets by holding back on rate cuts. We worry that there could be a chance of a dollar funding squeeze, as businesses scramble to borrow dollars to cover liabilities, said, Kushl Thakar in Mumbai. When everyone does that at the same time, it can result in a massive demand for dollars. And ultimately, there becomes a shortage, and the dollar funding level explodes.

(Disclaimer: This analysis is only for educational purpose and is not and must not be construed as investment advice. It is analysis based purely on economic theory and empirical evidence. Readers are requested to kindly consider their own view first, before taking any position.) Date: 13-3-2020 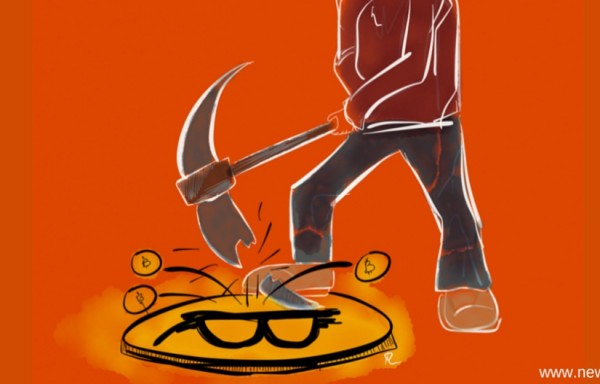 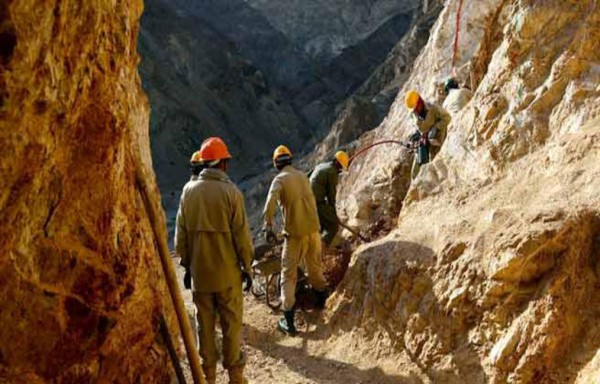 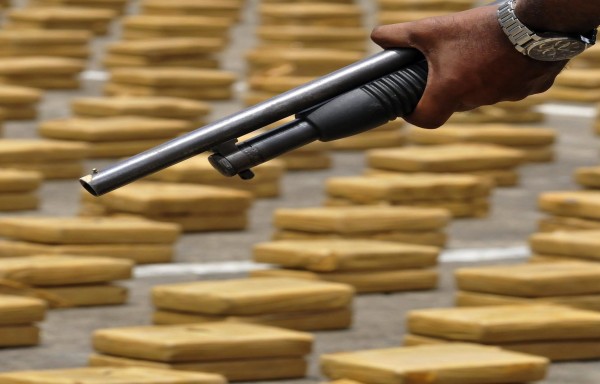 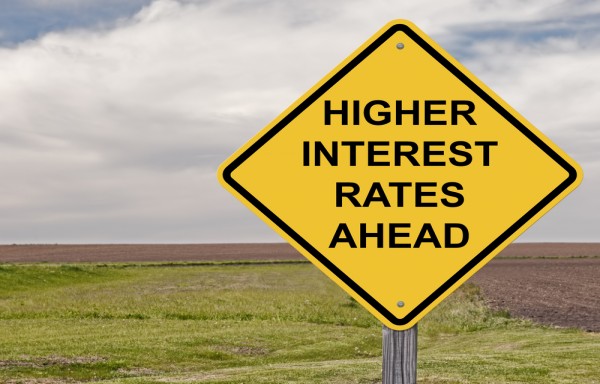 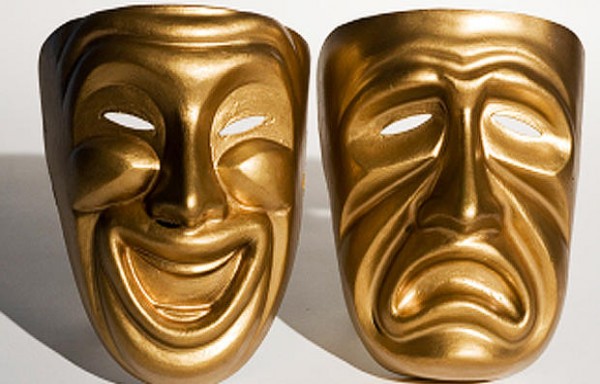 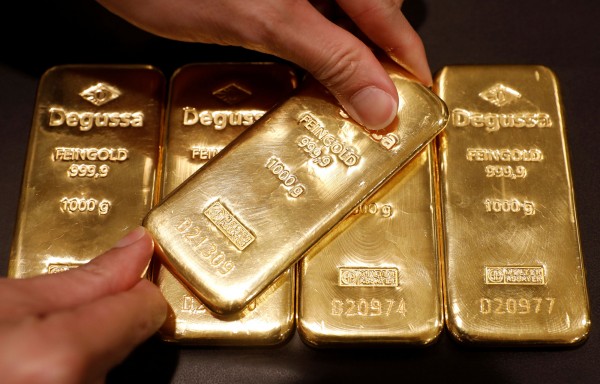