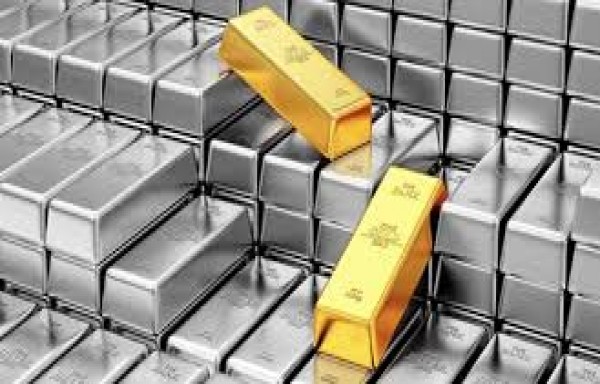 *Palladium recorded its biggest ever weekly decline of 38%

Gold, silver, palladium saw the most dramatic weekly decline in decades. Reversing the Bull Run seen in 2019, prices of gold, platinum, palladium and silver fell drastically this week as recession fears from coronavirus pandemic spooked investors into selling for cash across markets. This has really disappointed the silver bulls so far. Historically, when gold has been on a sharp rise, silver has moved up even faster in percentage terms. But a lot of things have changed for silver in the past few decades.

Silver was sitting near the bottom end of a trading range that has held the price between $16.34 and $19.54, since mid-August on March 11. Silver wears two hats as a precious and industrial metal. Silver rose to over $50 in 1980. In the 1970s, the notorious Nelson and Bunker Hunt brothers attempted to corner the silver market. They were worried about inflationary pressures and the global financial system, which led them to amass a substantial long position in the metal. In 2011, it peaked at just below that level. Silver traded below $10 from 1985 through 2005, for two decades. Since 2009, the price has not traded below $10.

After hitting a peak at $49.82 in April 2011, the price fell to a low of $13.63 in December 2015, after a recovery to $21.09 in July 2016 in the aftermath of the Brexit referendum. Gold:silver ratio falling, but this time around this has not happened (at least so far). The ratio is sitting at around 104 stubbornly high for the white metal. People doing “pairs trade,” buying gold and selling silver. The out and out silver bulls reckon the GSR should fall to around 16, which they say is the historic ratio.

The silver markets broke down rather drastically during the trading week, starting out above $17.56 and end up November 2018 low at $14.69 on Friday. Silver is extraordinarily volatile, so keep in mind that the move to the upside could be just as violent as the move to the downside has been. Either way though, you simply cannot try to catch the falling knife at this point as the candlestick is so brutal and deadly looking.

There will probably be a brutal bounce at one point or another, but at this point in time those are to be sold into as there is going to be a very negative headwind when it comes to silver as there will be no industrial demand in the short term. Furthermore, there is no inflation so the precious metals aspect of silver it doesn’t help out either.

(Disclaimer: This analysis is only for educational purpose and is not and must not be construed as investment advice. It is analysis based purely on economic theory and empirical evidence. Readers are requested to kindly consider their own view first, before taking any position.) Date: 16-3-2020 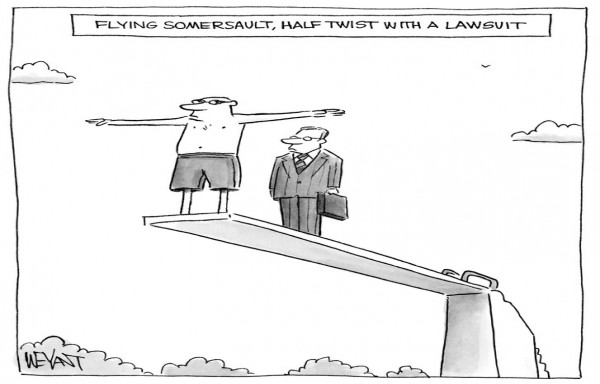 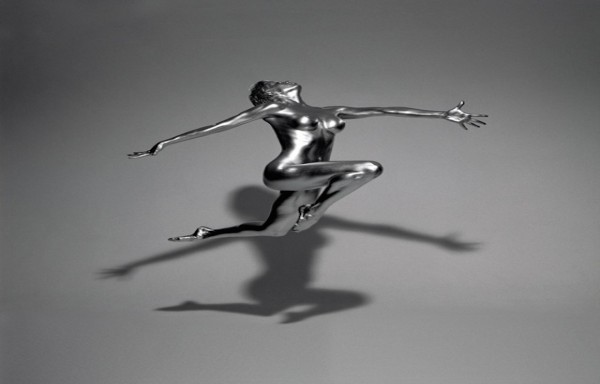 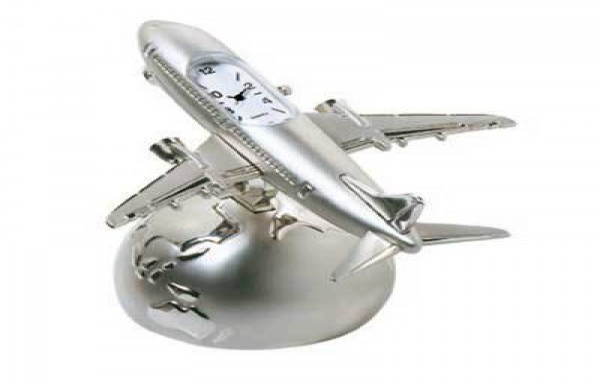 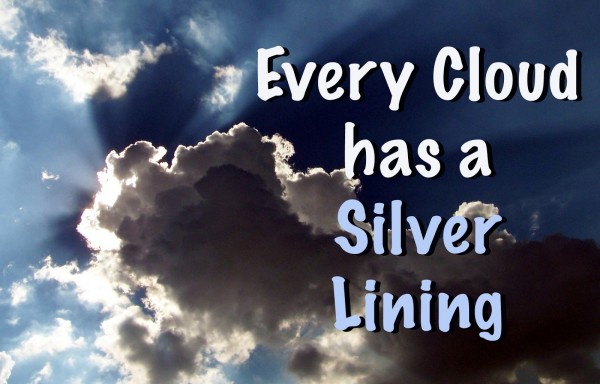 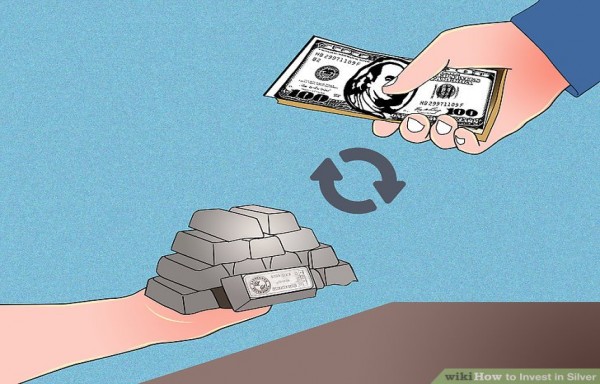