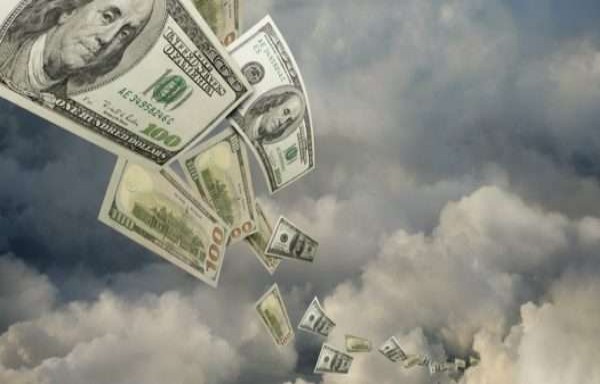 *The highest volatile of the three gold, fiat and crypto currencies remains in Bitcoin

Every generation or so, money goes through an revolutionary shift, and 10 years from now the fiat currencies currently in use will be regarded as relics of a bygone age, much like the fax machine. Since the time we have been out of the barter system, two items work as the intermediary gold and fiat money. Though, both of them have been used as a medium of transactions. There is a basic difference between the two that is government’s back. Fiat money is issued and controlled by the respective governments and gold works as one of the most valuable assets of the current times that are anti-inflationary.

However, with developed technologies and increased human curiosity, recently, we have seen the emergence of cryptocurrencies running on blockchain technology. Cryptocurrencies are similar to the fiat currency, but there is no controlling authority here and the owner possesses complete control over it. It should be noted that the oldest cryptocurrency, Bitcoin still holds a huge portion of the whole industry. Gold requires huge tangible space due to its heaviness. Fiat money, on the other hand, is backed by the government. Its availability depends on the demand and supply determined by the government of the day and its monetary policy.

The newest source of financials, Bitcoin, is based on blockchain technology and as of now, it is readily available for holding. Barring a few instances of theft, Bitcoin is considered as one of the safest modes of investment. All three financial instruments seem to have a certain degree of volatility. Though gold is seldom devalued, we cannot rule out price volatility completely. In the case of fiat money, the value of one currency against another currency is determined by the market and sometimes by the government. However, the highest volatile of the three remains Bitcoin.

As it is still in the nascent stage, a rise and fall in the demand and low awareness of the technicalities lead to high price fluctuations in its value. As far as the fiat currencies are concerned, the scope of making forge notes is always higher. We have seen many big economies facing hurdles due to the increased supply of counterfeit notes. As far as gold is concerned, purity and authenticity are tough and complex to be determined. Here, Bitcoin delivers an excellent avenue for holding original financial instruments.

As everything is done online and on a secured private network, there is almost no scope for counterfeiting Bitcoin. In the case of fiat money, governments always work as a middleman. They facilitate trade and transfer of value across borders. In the case of gold, holders may have to depend on the exchanges or third parties to get the real value after exchange.

(Disclaimer: This analysis is only for educational purpose and is not and must not be construed as investment advice. It is analysis based purely on economic theory and empirical evidence. Readers are requested to kindly consider their own view first, before taking any position.) Date: 18-3-2020 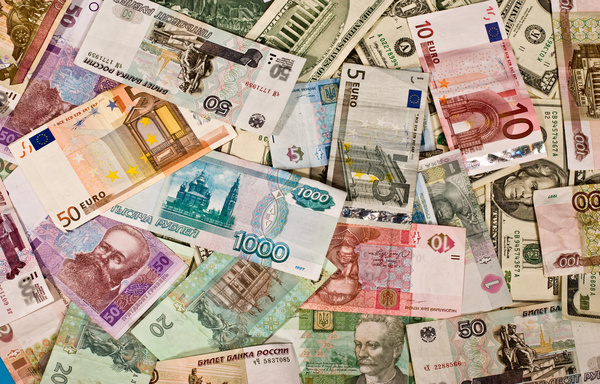 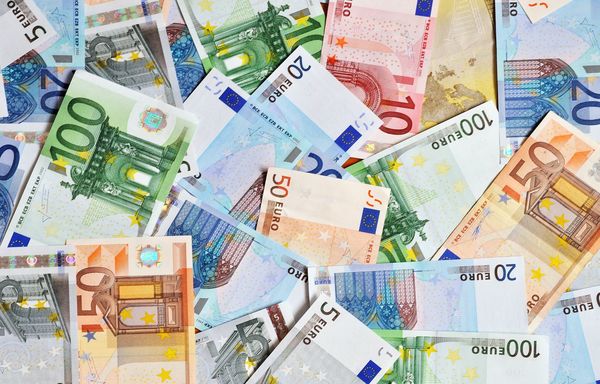 china act boldly in 65 countries to make the ...

china yuan is a bigger headache for the globa... 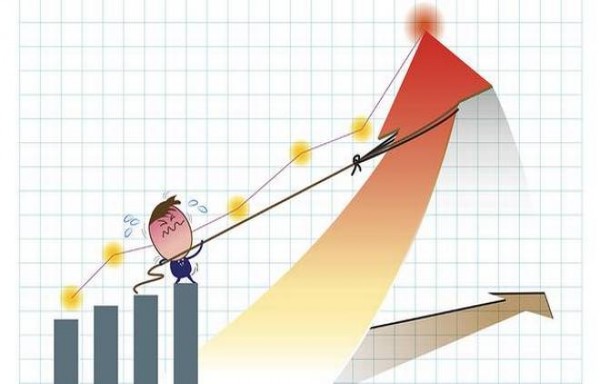 RUPEE NOT IN A POSITION TO STAND INDEPENDENTLY... 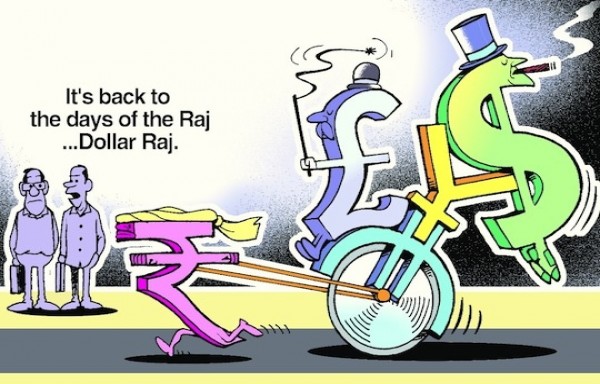