There was a crisis like situation in the local and world commodity markets due to coronavirus. In this situation imports and exports were badly affected especially textile sector of our country was badly affected because America and Europe had suspended the shipments due to which inventory was building up. The increase in global cotton production and the decrease in global consumption will have a great impact on cotton prices. During a week’s time, New York cotton market saw 30% decline in prices.

Cotton consumption in countries such as Brazil and Bangladesh is expected to remain unchanged. Reduced consumption in China has led to a major decrease in demand; this will have a major effect on cotton demand and price. It is feared that mills will be closed because stocks are piling up as shipments were cancelled. Some mills have reduced their production. In China crisis like situation continues.

In order to support the market Cotton Cooperation of India (CCI) has set the porches target of 90 lac bales of cotton. Up till now they had finalised the agreements of buying of 7.5 lac bales, in 2014-15, it bought 8.7 million bales, Chairman P. Alli Rani said. The highest recorded price for this commodity was in March 2011 where a pound was trading at $2.13 per pound. While the lowest recorded price traded at 42 cent in February 2009. Cotton prices since the surge did not trade above 93 cent. On Monday Nymex cotton May futures are almost testing the April 2009 lows at 50.68 cent.

Global cotton demand in the 2019/2020 season is expected to remain weak. China’s cotton consumption in the 2018/2019 season was a drop from the previous 2017/2018 season which was approximately 41 million bales. The drastic drop in consumption in the 2018/2019 season was due to the trade war between China and the US. Ending stocks are projected to decline by 2.01 million bales in the 2020 marketing year to 80.1 million bales, resulting in a stocks-to-use ratio of 66.4%. Stocks outside of China are projected to increase to a record level in 2020.

(Disclaimer: This analysis is only for educational purpose and is not and must not be construed as investment advice. It is analysis based purely on economic theory and empirical evidence. Readers are requested to kindly consider their own view first, before taking any position.) Date: 24-3-2020

INDIA’S PRODUCTION AND EXPORT CAN BE COTTON... 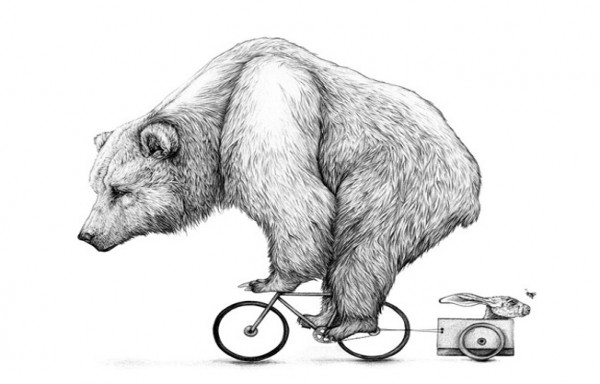 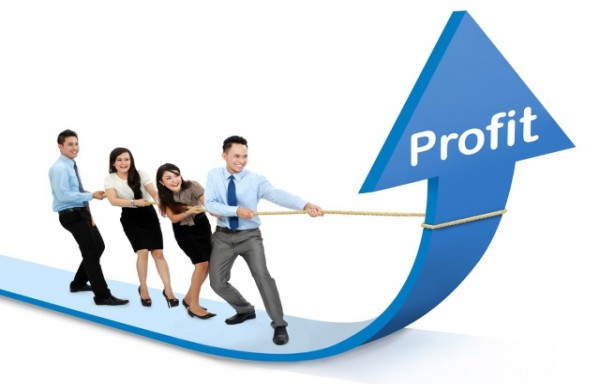 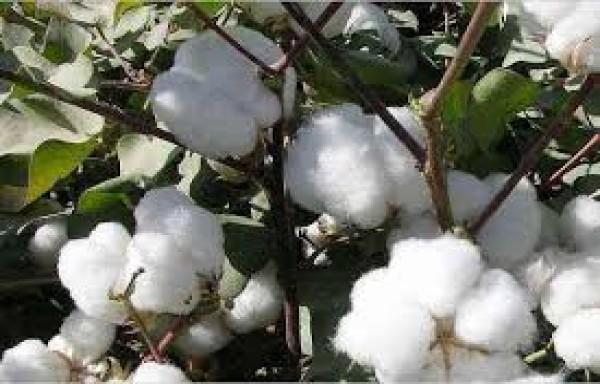 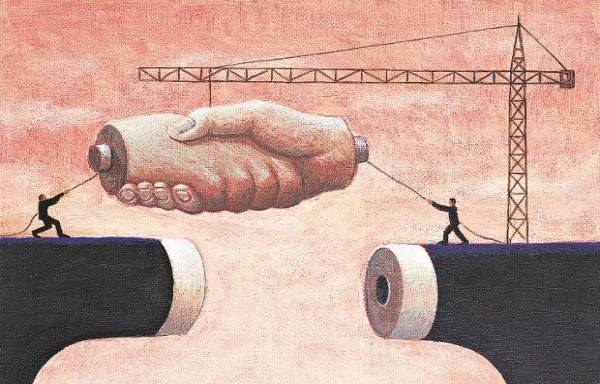 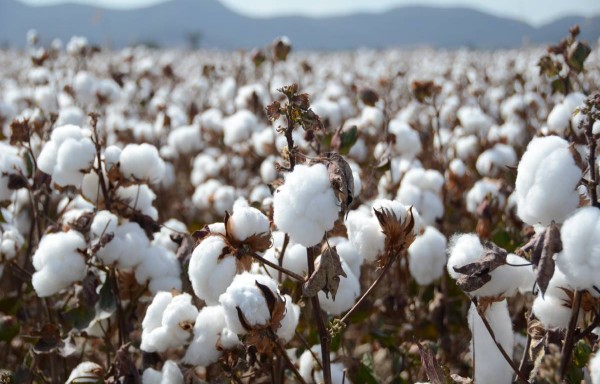