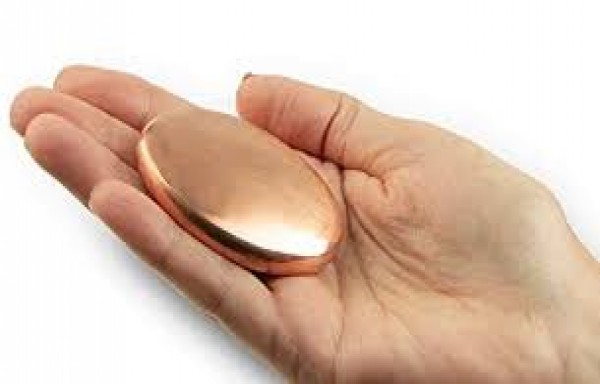 
Copper prices fell after US President Donald Trump halted negotiations with the US Congress on a large coronavirus stimulus bill. I have instructed my representatives to stop negotiating until after the election when, immediately after I win, we will pass a major Stimulus Bill, Trump wrote on Twitter. Copper is often used as a gauge of global economic health and a U.S. stimulus bill would have supported a recovery in the world’s biggest economy.

The wage negotiations in Chili and potential strike action is providing underlying support for copper. But copper has not been able to build on Friday’s gains, so copper remains fragile. Three-month copper on the London Metal Exchange (LME) was down at $6,666 a ton on Thursday after volatile swings last week. price slid 4.3% to a seven-week low on Thursday last week and rebounded 2.6% on Friday.

Copper reached $6,877.50 a ton on Sept. 21, the highest since June 2018, after an impressive six-month rally. LME copper inventories have doubled over the past two weeks. Metals and other financial markets were unsettled after Federal Reserve Chair Jerome Powell warned that the US economic recovery remains far from complete and could still slip into a downward spiral.

Concern over the economic impact of rising coronavirus cases and a jump in metal inventories offset worries about possible strike action in Chile. Supervisors at Chile’s Escondida mine rejected the company’s final wage offer, moving them a step closer to a strike that could slow output at the world’s biggest copper operation.

Copper edged lower, but losses were modest as investors eyed possible mine disruptions in top copper producer Chile. A labor union at the Candelaria copper mine in Chile rejected a contract offer from Canada’s Lundin Mining, raising the possibility of a strike. Mines with combined annual production of about 2.8 million ton have labor negotiations in the fourth quarter.

The discount on LME cash copper against the three-month contract stretched to $25.50 a ton, its biggest since June. 22, indicating healthy nearby supplies. On the downside, if it moves back below $6,450, then the market would start to worry about a deeper correction than we’ve seen already, said Ole Hansen, head of commodity strategy at Saxo Bank.

Chinese Yangshan copper import premiums have fallen to around $50 a ton, the lowest since May 2019. Chilean copper output fell 6.2% year-on-year in August to 481,700 ton. Speculative investors remain bullish with a net long position equal to 6.1% of open LME contracts as of Thursday, brokers Marex Spectron said. Speculators also hold a large net long in copper contracts on the Comex exchange.

(Disclaimer: This analysis is only for educational purpose and is not and must not be construed as investment advice. It is analysis based purely on economic theory and empirical evidence. Readers are requested to kindly consider their own view first, before taking any position.) Date: 8-10-2020 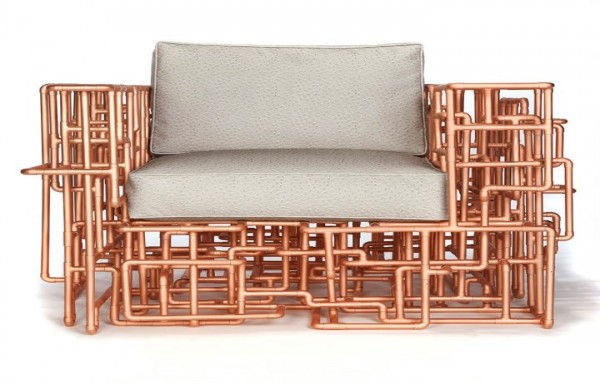 after a 16 session rally in copper lightened ... 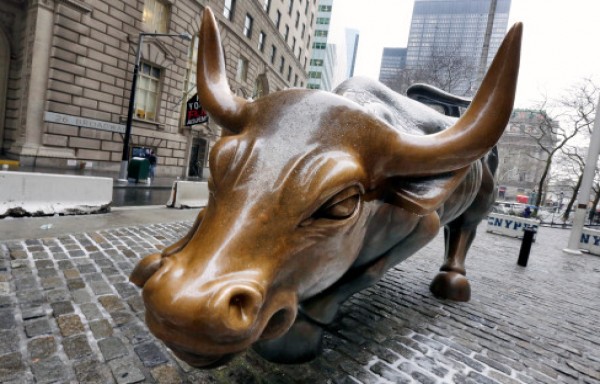 DR. COPPER GETS MIDAS TOUCH TO GO WILD FROM C... 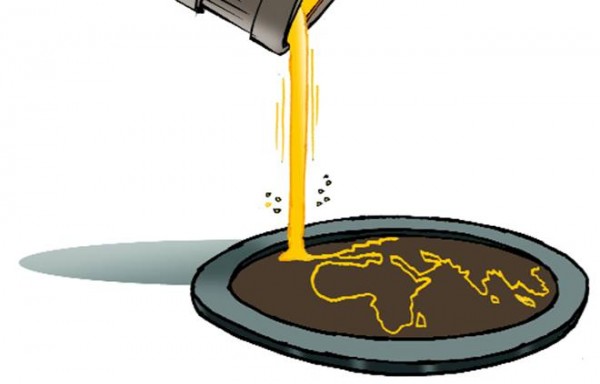 THE RISK IN COPPER IS ON THE DEMAND SIDE NOT ... 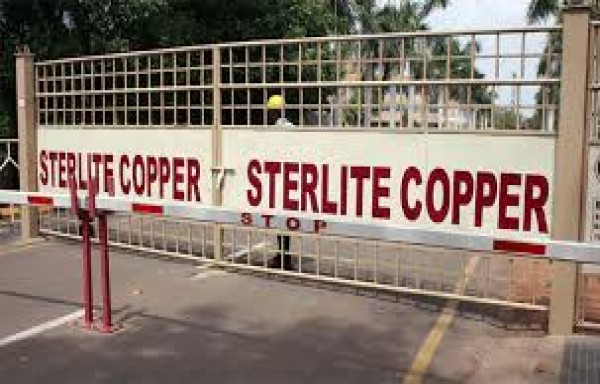 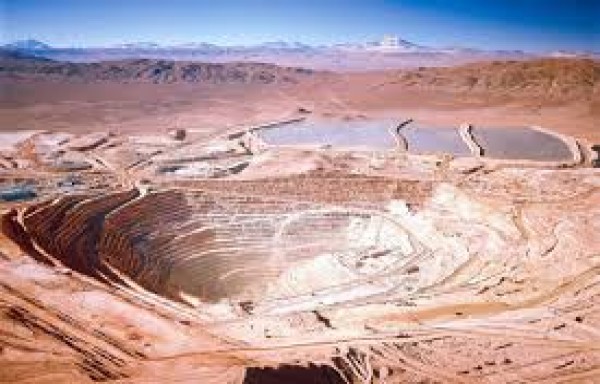 ANY NEGATIVE NEWS FROM ESCONDIDA IS GOING TO ... 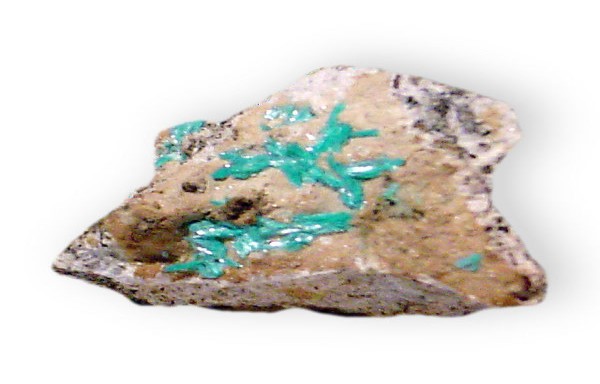