BITCOIN WOULD ONE DAY CHANGE THE WORLD AND REPLACE THE DOLLAR


Bitcoin would one day change the world and replace the dollar. “the biggest news of the year in crypto," banks around the world will embark on a race to service digital currencies. If the dominant cryptocurrency continues to gain momentum against Bitcoin, it could strengthen its perception as a store of value like gold.

Particularly, after its breakout above $12,000, the volume of Bitcoin across the spot, institutional, and derivatives market spiked. Consequently, the digital asset began to outperform most risk-on and risk-off assets. In the short term, cryptocurrency technical analysts say that Bitcoin faces an identity crisis, but fortunately in a good way.

A Bitcoin and derivatives trader said gold is under pressure when the dollar goes up. The analyst said that for BTC, due to uncertainty on whether it is a risk-on or a risk-off asset, it could see a lower correlation with the dollar. We've never seen a store of value where you also have [such] great intellectual capital behind it. When you short the bond market as an inflation hedge, you're really betting on the fallacy of mankind rather than its ingenuity.

A new force emerging, a payment system created by the Chinese state and known as Digital Currency Electronic Payment (DCEP). It's really a digital version of China's official currency, the yuan, and analysts feels DCEP will become the dominant global currency. One day everyone in the world will be using DCEP. DCEP will be successful because there are a lot of Chinese people living outside of China - there are 39 million Chinese living outside of the country are using this system.

If they have a connection with China, they will use the DCEP. They can make DCEP become an international currency. But many questions whether it will succeed and there are concerns that it will be used by Beijing to spy on citizens.

(Disclaimer: This analysis is only for educational purpose and is not and must not be construed as investment advice. It is analysis based purely on economic theory and empirical evidence. Readers are requested to kindly consider their own view first, before taking any position.) Date: 26-10-2020 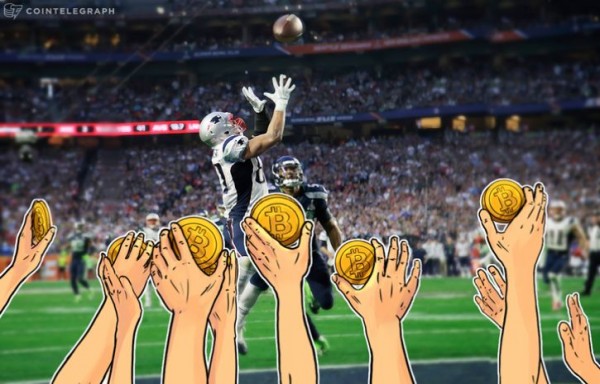 INVESTORS ARE IN DILEMMA: CAN BITCOIN BUBBLE BURST?...

CRYPTOCURRENCIES A KNIFE FLIES IN THE SKY ... 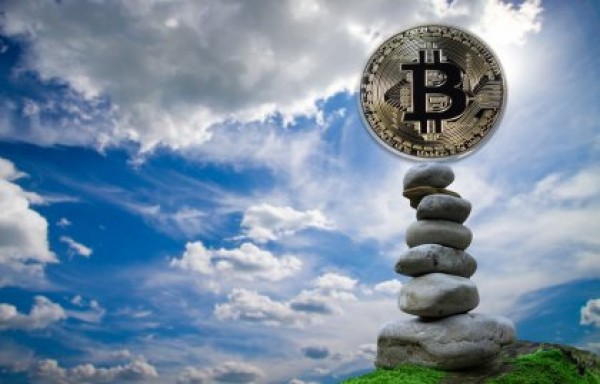 $30 BILLION IN CRYPTOCURRENCY WEALTH WAS WIPE... 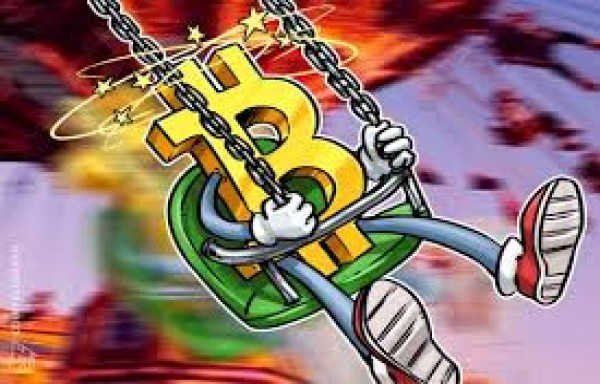