AFTER RUSSIAN NORNICKEL’S ANNOUNCEMENT NICKEL PRICE WAS UP

*Indonesia is on track to become the world’s nickel capital


Russian mining giant Norilsk Nickel plans is now operating at about 40% of capacity in Siberia, the world’s second biggest nickel producer said on Friday June 4. About 10,000 ton of carbon-neutral nickel can be produced this year in total. Though, Norilsk Nickel plans to produce up to 200 thousand tons of nickel this year. The nickel price was slightly up on the London Metal Exchange trade on Friday after Nornickel’s announcement, trading $$17,995 per ton.

Water from the horizons of the Taimyrsky mine has been pumped out. The mine is expected to reach its design capacity of 12,100 ton per day by the end of June 2021. On the same day that Nornickel’s Taimyrsky mine resumed production, Vale the world’s biggest nickel producer, announced production was disrupted at one of its largest nickel mines. A strike has since been confirmed in Sudbury, Canada.

Nickel prices picked up a little late last month on the back of surging base metals prices. However, high LME stocks are a reminder the market remains in surplus. It would take a significant change of narrative to see prices testing previous highs from late February anytime soon. China and Indonesia continue to be key players in global stainless-steel developments, having increased their combined share of total stainless production from 52% in 2015 to 64% last year.

As a result of their continued heavy reliance on primary nickel units, the global scrap ratio in stainless steel production slid to around 37% in 2020 from nearer 42% five years earlier. Indonesia is on track to become the world’s nickel capital with new projects potentially lifting the country’s share of the important stainless steel and battery metal ingredient to a whopping 60% of global output later this decade.

The Macquarie bank said the pace at which new capacity is being built is “staggering”. Its latest analysis points to installed capacity reaching 1.788 million tons of nickel a year by the end of this year compared with total production last year of 600,000 tons of metal.

The International Nickel Study Group (INSG) is reporting the market will remain in significant surplus this year. That is despite strongly recovering demand. Reuters' own polling suggests expectations are for a surplus this year of 31,000 metric tons, followed by 66,500 tons next year. Refined production grew by 5% last year and is forecast to grow by 9% this year.

Nickel premiums in the United States rose, with the premium for nickel briquette up by 9% over the week to Tuesday 1 June and consolidating recent gains, while the premium for nickel cut cathodes was up by 1 cent per lb on the high end now that the aerospace sector has come back to life after being near dormant during the Covid-19 pandemic in 2020.

(Disclaimer: This analysis is only for educational purpose and is not and must not be construed as investment advice. It is analysis based purely on economic theory and empirical evidence. Readers are requested to kindly consider their own view first, before taking any position.) Date: 7-6-2021 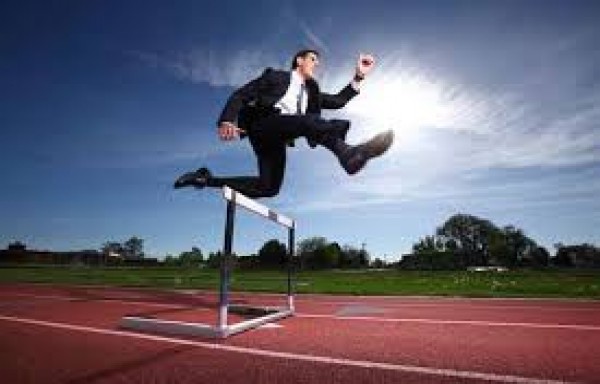 NICKEL IS FALLING VICTIM TO THE RUSAL SYNDROM... 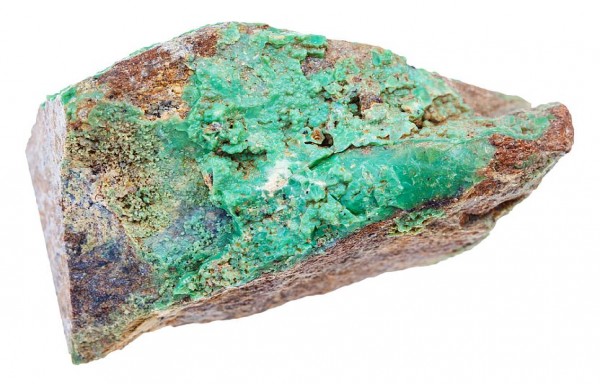 CURRENT HIGH NICKEL PRICE MAY NOT BE SUSTAINABLE ... 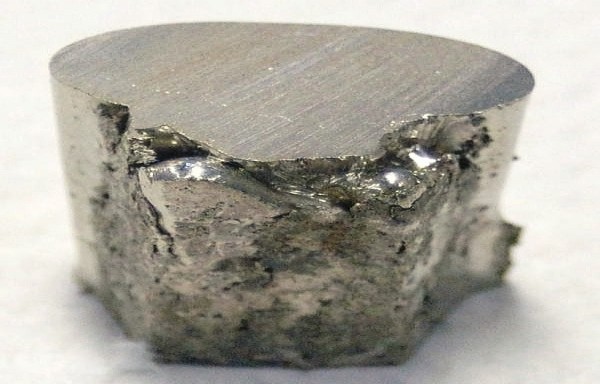 NICKEL UPWARD MOMENTUM CONTINUING INTO 2019 AND BEYOND... 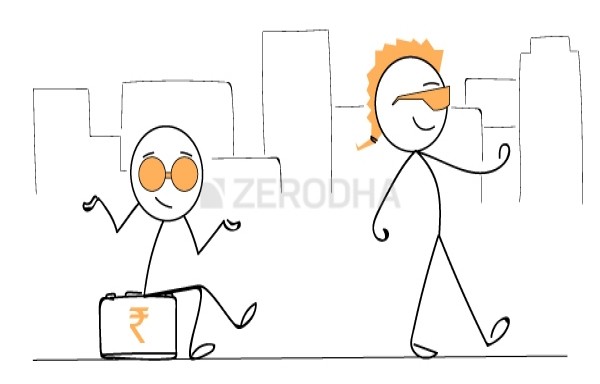 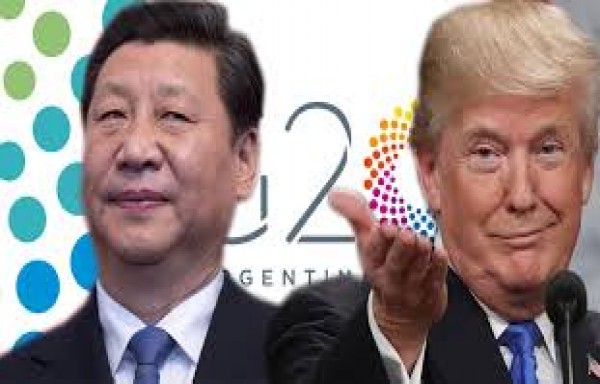 G20 ARGENTINA SUMMIT IS EXPECTED TO SET A TRA... 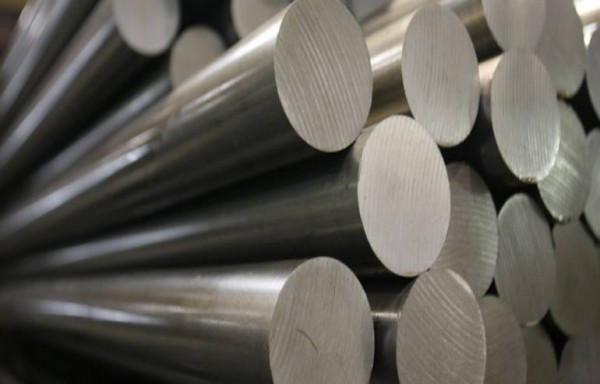