The world has not seen such across-the-board commodity-price increases since the beginning of the global financial crisis in 2008, and before that, the 1970s. Iron ore and copper have hit records. Corn, soybeans, sugar, wheat, have jumped to their highest levels in eight years. Oil recently reached a two-year high.

The Food and Agriculture Organization of the United Nations said global food prices rose in May at their fastest monthly rate in more than a decade, led by surges in products such as vegetable oils and cereals that are crucial to developing world diets. According to the latest monthly food price index by the FAO, global food prices rallied for the 12th month in a row in May, up nearly 40 percent year-on-year. A lot of commodity prices will go broadly sideways for the next three to six months.

Data released on Tuesday shows that hedge funds have pulled money out of commodities for a third straight week. The index has 23 commodities and nearly 20 of those have seen money being taken out. The net long positions that have been holding, have seen some unwinding of positions. In the agricultural trade commodities, the longs declined by nearly 10% in the previous week itself. The total holdings now stand at a 10-month low.

Economists note that some commodity prices, notably crude oil, are merely returning to pre-pandemic levels. Recent sharp increases are built on comparisons with mid-2020 when consumption was depressed due to the pandemic. Oil has gone from $35 to $70. It is not going to rise to $140.

China's factory gate prices rose at their fastest annual pace in over 12 years in May, driven by surging commodity prices, highlighting global inflation pressures at a time when policymakers are trying to revitalise COVID-hit growth. Consumer prices saw their biggest year-on-year increase in eight months but came in below expectations and remained well below the China's government's official 3% target.

The run-up in commodity prices is casting a cloud over the global economic recovery, slamming vulnerable businesses and households, and adding to fears that inflation could become more persistent. Economists say China’s producer-price index, a gauge of factory-gate prices, could climb to its highest level since August 2008 on Wednesday amid rising commodity prices.

Ordinarily, economists and central bankers try not to worry too much about commodity-price moves. Commodity prices can be volatile, and they make up a smaller part of consumer inflation than other costs, like housing. But manufacturers’ profit margins are shrinking because of higher costs for raw materials. Households are paying more for gas, groceries, and some restaurant bills, curbing their ability to spend elsewhere.

In poorer countries, some are going without basic needs entirely. We are being hit from every possible angle, said analyst. The scary thing is, we do not really see an end in sight to these cost pressures, they said. Many factors are driving the increases, including ultra-strong consumer demand and supply-chain bottlenecks.

(Disclaimer: This analysis is only for educational purpose and is not and must not be construed as investment advice. It is analysis based purely on economic theory and empirical evidence. Readers are requested to kindly consider their own view first, before taking any position.) Date: 10-6-2021 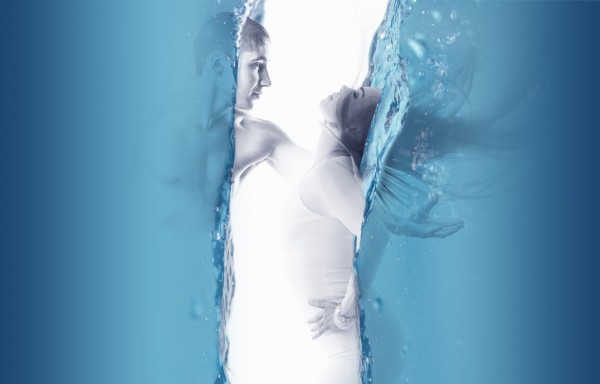 DON’T BE TRY TO CATCH THE KNIFE IN THE COMM... 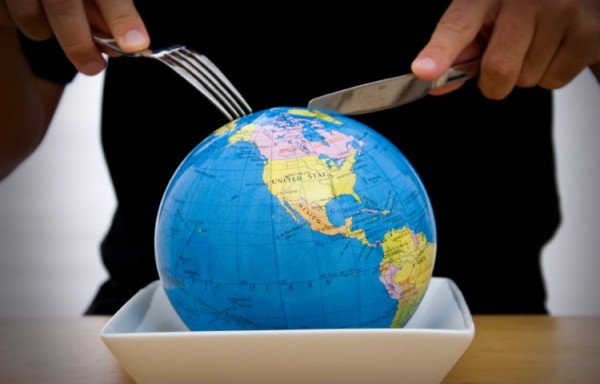 NOW IS THE TIME TO START BUILDING A POSITION ... 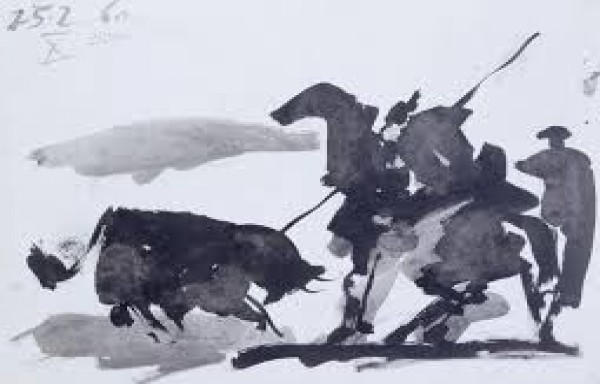 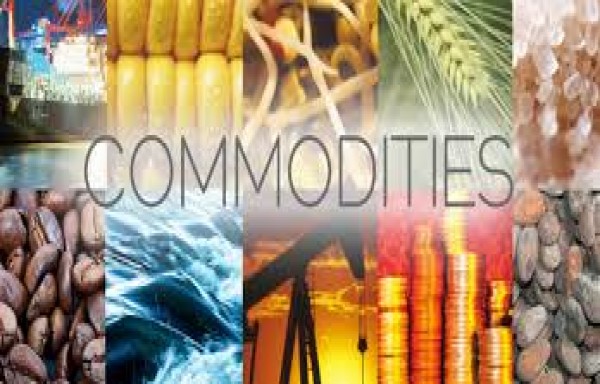 COMMODITY MARKETS ARE RIGHT NOW IN A PANIC SE... 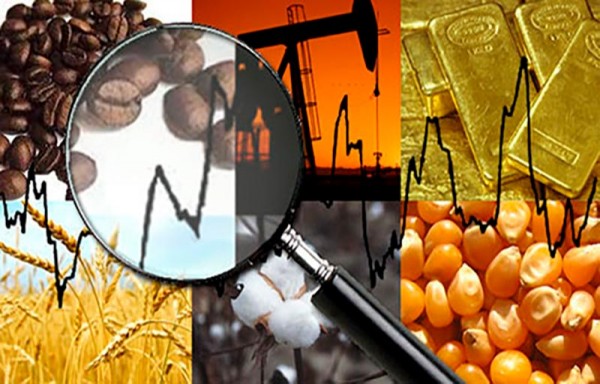 COMMODITY BULLS ARE ASKING WHETHER WE COULD B...