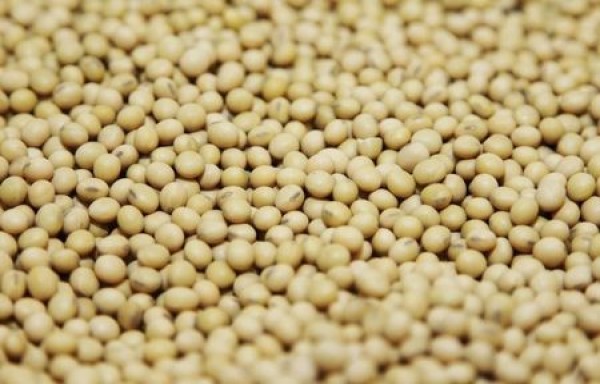 *Brazil already the No. 1 shipper is becoming ever more competitive on world markets

*Soybean futures in Chicago are already down about 25% from $16.77 a high reached on 2 May

Soybeans gained ground on the back of strong Chinese demand for US supplies after a call between leaders of the two nations. November is a prime time for the US to sell its crops, having just finished the harvest. China is making big purchases of soybeans from Brazil, an unusual move for this time of year. Brazil shipments totaled 1.5 million tons in the first 12 days of November, more than what was shipped the whole month last year.

A video call between US President Joe Biden and Chinese counterpart Xi Jinping has also spurred hopes that renewed dialogue could bolster Chinese buying of US soybeans. The meeting lasted more than three hours. Thanks to optimism sowed soybean futures climbed. While soybean futures in Chicago are trading near to the highest levels on Wednesday when prices hit Sept. 30 high of $12.89 a bushel (27.218 Kg) this month on Thursday. The market’s focus is shifting toward South America and to weather forecasts from the region, Chinese brokerage Huatai Futures said in a note.

Yet this year, Brazil is even cheaper and cutting into the US’s key sales window. Last week China bought at least 30 soybean cargoes from the US and Brazil, with more than half coming from the South American nation, according to people familiar with the matter. The move shows that Brazil, already the No. 1 shipper, is becoming ever more competitive on world markets.

Soybean futures in Chicago are already down about 25% from $16.77 a high reached on 2 May. The National Oilseed Processors Association told US soybean crush rose in October to 183.993 million bushels, the third-highest monthly volume on record and above the average of market forecasts. Exporters also reported the sale of 161,000 ton of soybeans to unknown destinations, the third trading day in a row that a so-called flash sale of soybeans was announced.

If Brazil steals market share from the US, American stockpiles could rise, driving down prices at the exchange in Chicago -- which is also the benchmark for global prices. The fast pace of seeding in Brazil and the outlook for a record and early harvest have been helping to pressure Chicago prices, as the US may lose share in global trade, said an analyst.

The USDA says that 92% of soybeans are harvested, compared to 87% last week and 93% on average. The USDA’s next set of production projections is out December 9th. Argentina farmers are expected to plant less soybeans than originally projected as government policies for new export taxes set at 33% for soybeans and 12% for corn and wheat. This resulted in lower farm gate prices for soybeans. The USDA projected harvested acreage is 16.5 million hectares and a total production of 49.7 million ton.

(Disclaimer: This analysis is only for educational purpose and is not and must not be construed as investment advice. It is analysis based purely on economic theory and empirical evidence. Readers are requested to kindly consider their own view first, before taking any position.) Date: 18-11-2021 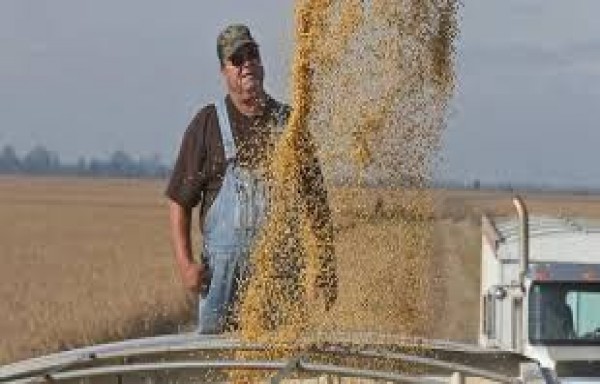 TRUMP TARIFFS: TREAD WAR IS ON RISK MODE IN S... 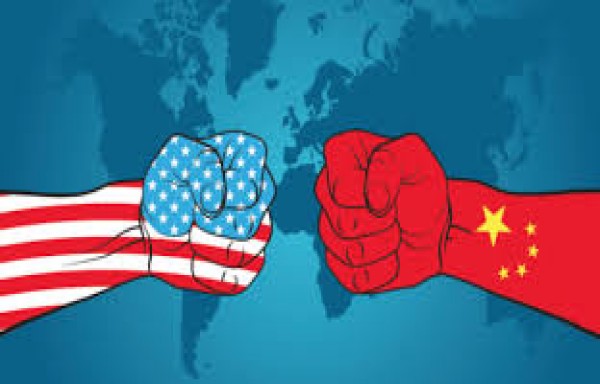 SOYBEAN IS THE LAST RESORT FOR CHINA TO IMPOS... 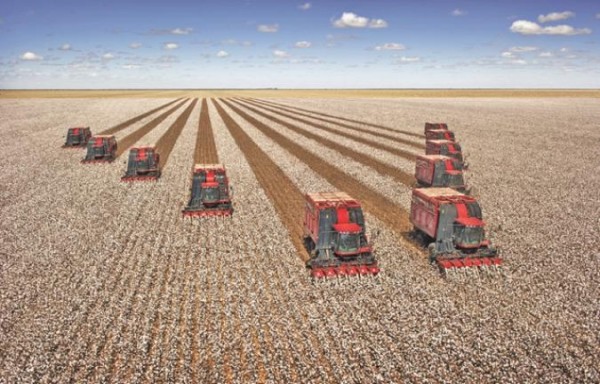 THE BRAZILIAN AND DALIAN RALLY IN TURN SUPPOR... 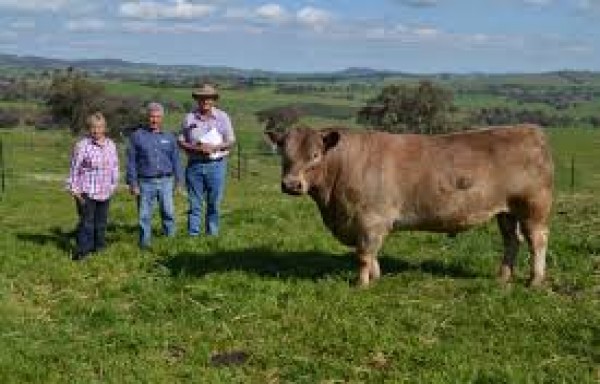 BULLS ARE RETURN IN SOY COMPLEX... 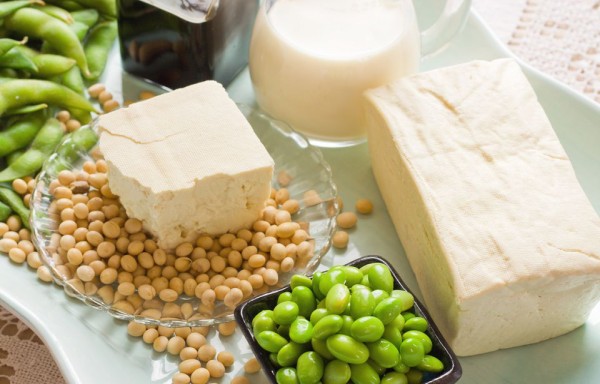 OPPORTUNITY FOR LONG IN SOYBEAN WITH EXCELLEN... 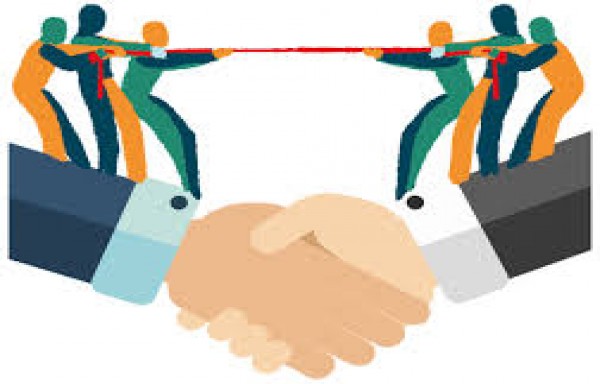