*US will sell 18 million barrels of crude oil from its strategic petroleum reserve on Dec. 17


Oil prices have rebounded in recent days in a mini relief rally and were headed early on Friday to their largest weekly gain since August. On Friday, Brent Crude was trading up at $75.68 and WTI Crude was up at $72.35. Both grades are more than 7% higher last week, and their first weekly advance in seven weeks.

Since late August investors became less concerned over the potential effect of the omicron COVID-19 variant on economic growth and demand for fuel. Rising inflation and faltering air travel demand still pose a risk to market stability. Prices have rallied since the Organization for Petroleum Exporting Countries (OPEC) and its allies, agreed on Dec. 2 to push ahead with a planned production increase in January.

OPEC+ took the decision under pressure from the world’s biggest crude consumer, the United States, which has been pushing for lower oil prices. Oil prices started to rebound on Monday last after Saudi Arabia signaled optimism about demand by hiking its official January crude oil selling prices for Asia and the United States – its biggest markets.

After the World Health Organization (WHO) designated Omicron as a “variant of concern”, front-month futures price for Brent Crude the international benchmark for two-thirds of the world’s oil, the biggest daily collapses by $9.50 per barrel or by 12%, in the past two decades on 26 November. Oil prices rose to seven-year highs of more than $86 a barrel in late October on surging fuel demand worldwide but have dropped by nearly 13% since.

After fears of a severe impact of the Omicron COVID variant on oil demand started to ease. Daily Brent crude oil prices have fallen by at least 10% on only 8 days since 2000, the US Energy Information Administration (EIA) said in an analysis. The US Department of Energy said on Friday it will sell 18 million barrels of crude oil from its strategic petroleum reserve (SPR) on Dec. 17, as part of a previous plan to try to reduce gasoline prices.

The Biden administration announced last month it would release about 50 million barrels from its reserves in conjunction with other consumer countries including India, China, and South Korea to combat the rising cost of fuel.

A US-led release of oil from strategic stocks was set to increase the surplus. The United States holds roughly 600 million barrels of crude oil in giant caverns in Texas and Louisiana. Its current inventory is at its lowest since 2003. The Energy Information Administration said last month that based on the scheduled releases of the SPR, the United States' crude reserves could be halved by 2032, bringing it to the lowest level since March 1983.

(Disclaimer: This analysis is only for educational purpose and is not and must not be construed as investment advice. It is analysis based purely on economic theory and empirical evidence. Readers are requested to kindly consider their own view first, before taking any position.) Date: 13-12-2021 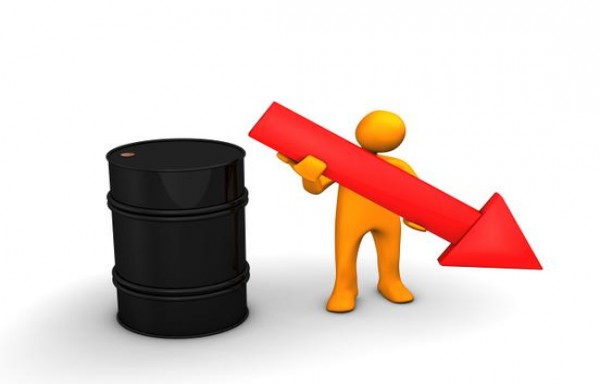 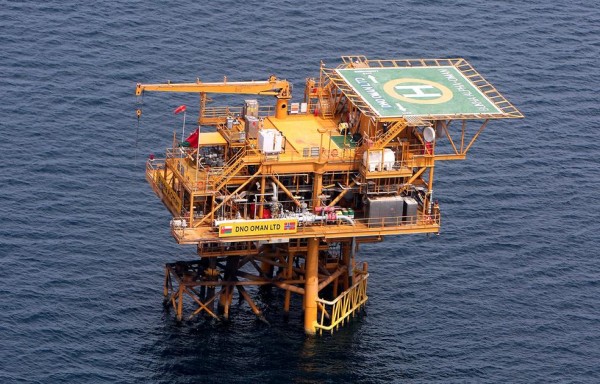 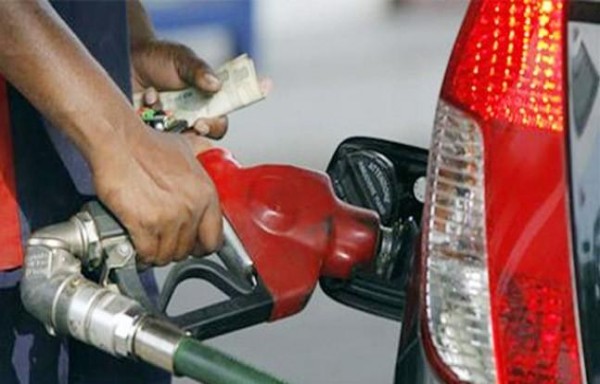 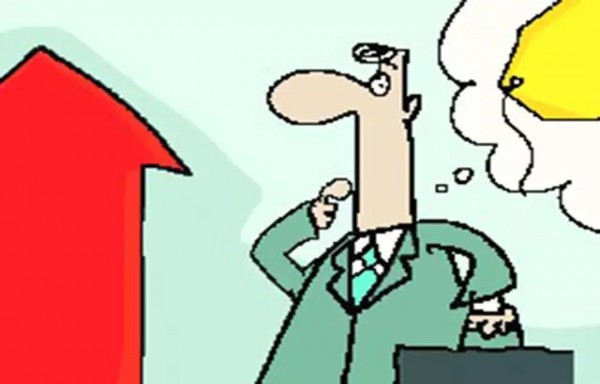 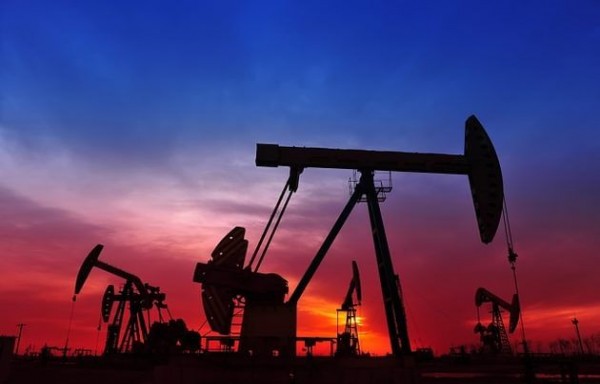