Euronext wheat futures fell after a three-day rise as traders adjusted positions before widely followed US crop data while also assessing mixed signs for European exports. March milling wheat contract on Paris-based Euronext, was down 3.50 euros, at 273.25 euros ($311.86) a ton.

There were marginal changes to projected global wheat supplies and use this month. Notably the USDA increased production forecasts for the EU (+0.2 mmt) and Argentina (+0.5 mmt), which were partially offset by reductions in Brazil and Paraguay due to drought conditions. World food prices jumped 28% in 2021 to their highest level in a decade and hopes for a return to more stable market conditions this year are slim, the UN's food agency said on Thursday.

The retrieval of the French data put the bloc's soft wheat exports so far in 2021/22 well above last season, when 15.11 million ton had been exported by the same week, the data showed. a 1 million ton jump from the previous update However, a run of exports by Brazil was creating competition for German wheat. Analysts surveyed on average expect the USDA on Wednesday to report the tightest US Dec. 1 wheat stocks since 2007.

Argentine farmers are expected to harvest 21.8 million ton of wheat, according to the Buenos Aires Grains Exchange. Due to higher-than-expected yields as farmers wrap up harvest. Along with the advance of the harvest, the yields collected in the southeast of Buenos Aires were improving, a key region due to its yield potential and its surface contribution to the national total planted.

(Disclaimer: This analysis is only for educational purpose and is not and must not be construed as investment advice. It is analysis based purely on economic theory and empirical evidence. Readers are requested to kindly consider their own view first, before taking any position.) Date: 14-1-2022 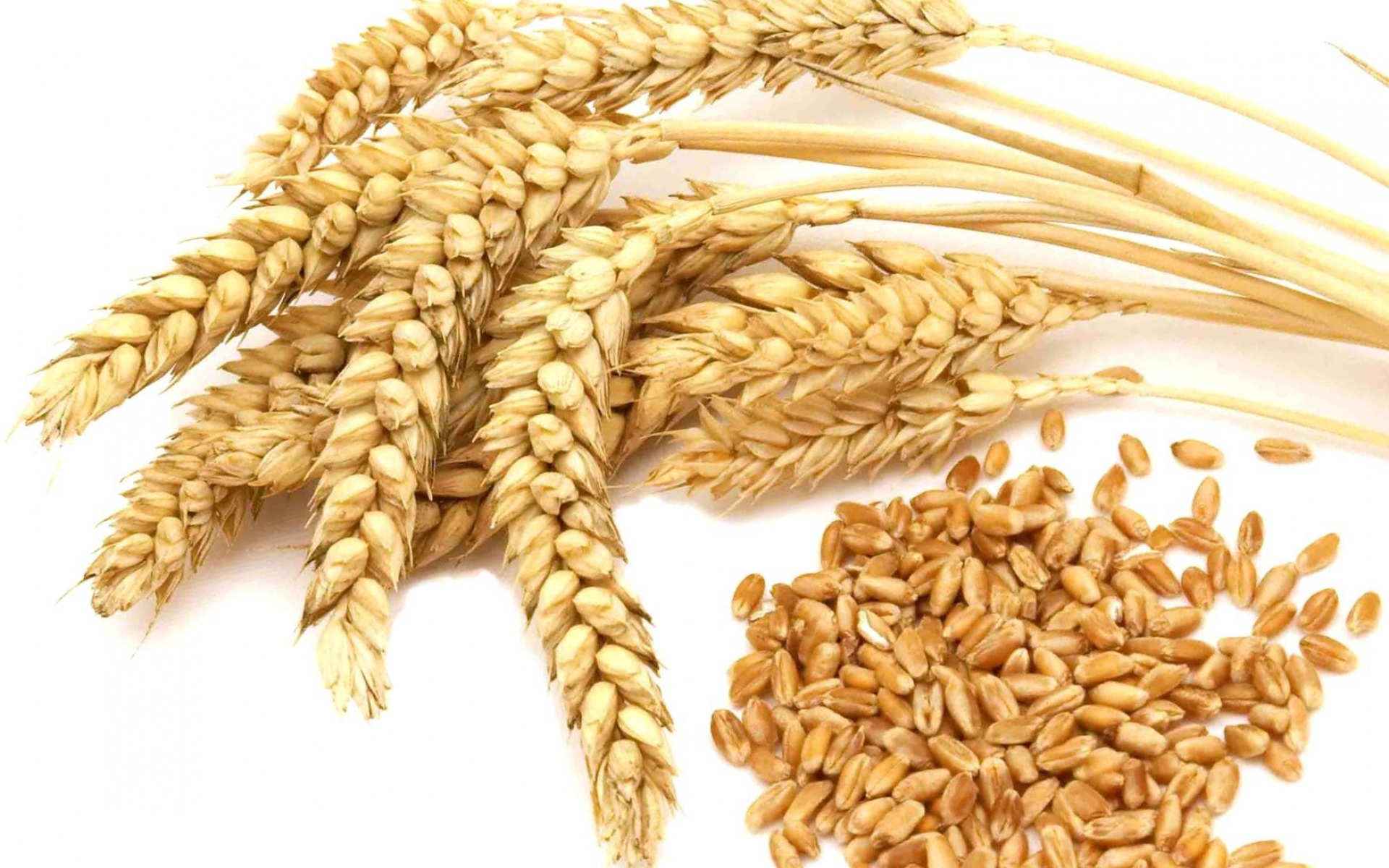 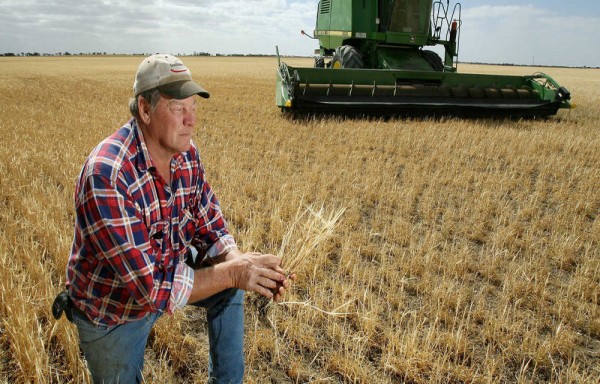 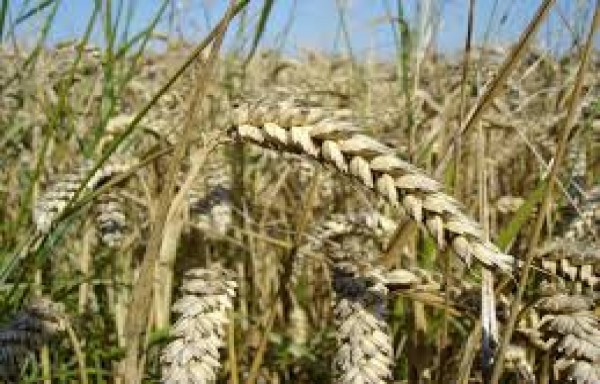 WORLD WHEAT CAUGHT IN A WAVE OF SHORT COVERING... 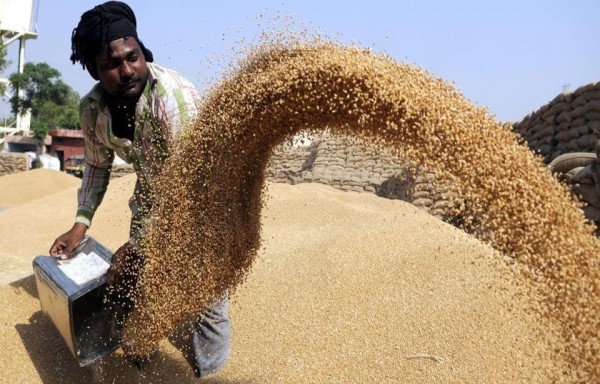 FUNDAMENTALLY THE FEATURES OF THE WHEAT MARKE... 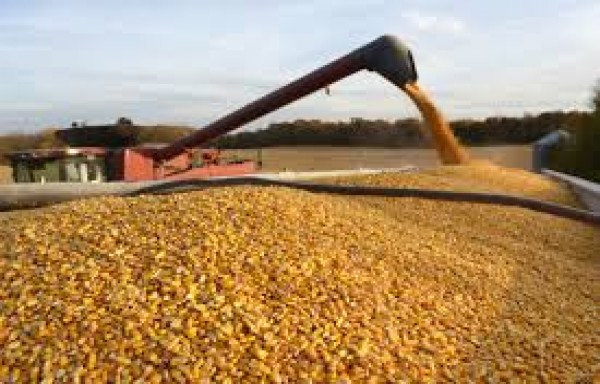 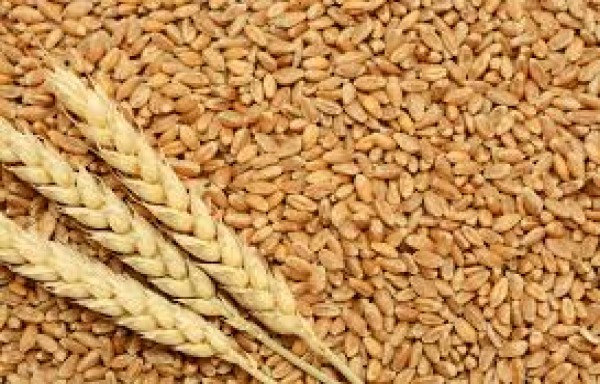 TREAD WAR BETWEEN US AND RUSSIA IN WHEAT MARK...