seeds of the next veg oil bull market are sown in current bear market: dorab mistry

I wouldn't like to predict who would be the next president of the USA? But, if Donalad Trump is elected and if a Trump administration picks up a trade war with Mexico and China, it will be a disaster for US exports to those countries. So it will open the door for bearish for US soybeans and Chicago futures but bullish for for Argentina and Brazil basis and also for Palm oil. The repercussions of a Trump presidency will it would be much more pervasive. If such situation would arise then a crisis like situation would emerge for the US trade with these countries, opined Dorab Mistry, the director of Godrej International, London.
The delay in the onset of La Nina has given us a bearish scenario for the next several months. But never forget that the seeds of the next bull market are sown in the current bear market. Should we have a major weather problem; the roller-coaster will take yet another turn. Now, we have entered into the phase of weather-based trade. We may witness one more phase of price upheaval. Mistry assuming that Brent crude oil to trade in a range US$ 40 to 50 per barrel. The US Federal Reserve won’t increase interest rates till December, 2016.
He expect that the Malaysian Ringgit, the Indonesian Rupiah, the Brazilian Real and the Argentinean Peso to have bottomed out and to be stable against the US Dollar. Mistry says that he is happy that whatever he had stated about India has been proved almost right. For the crude palm oil import, customer resistant price under IBP (Integrated Business Planning) has been kept much higher at Rs.60000. In India, demand starts declining as soon as price goes beyond Rs.50000. growth in demand would be witnessed only when CPO prices may go below Rs.50000.
With speed in the cycle of palm oil production, there would be ample stock with increased supply. Under such circumstances, Bursa Malaysia CPO quarterly futures likely to come down to the bottom of 2200 ringgit from the current price of 2600 ringgit within next eight weeks. The current boom is likely to subside within next few days.
All the predictions made earlier by Dorab Mistry about Argentina soya oil have been proved right. At one stage, the prices of Argentina soya oil slipped to $680 FOB and later moved towards the peak of $800. At present, soya oil seems much costlier against all other oils. However, if palm oil prices would slip to 2200 ringgit, then soya oil prices would be compelled to touch the bottom of $650. He believe Lauric oil prices are now due for a correction too.
The world veg oils market has undergone massive turbulence in the last 2 months of August and September. After the big spike in prices in February and March, fuelled by the EL Nino drought, we expected prices to gradually drift lower as production improved. Instead we saw a steep slide lower in June. And then after bottoming out just below 2200 Ringgits, palm oil prices ran into a massive rally in August. 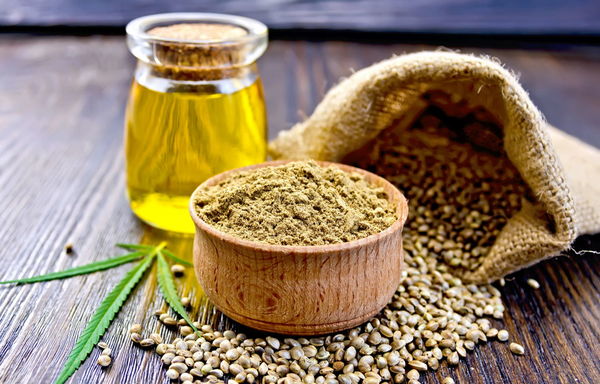 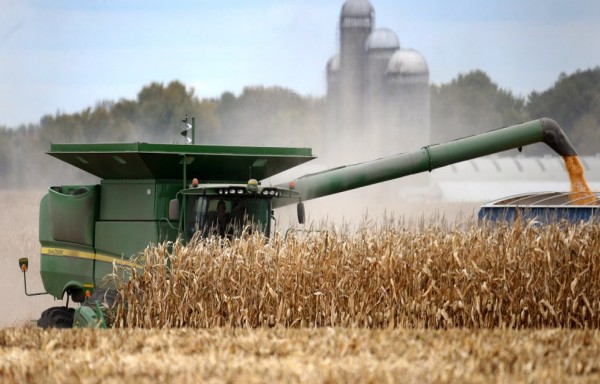 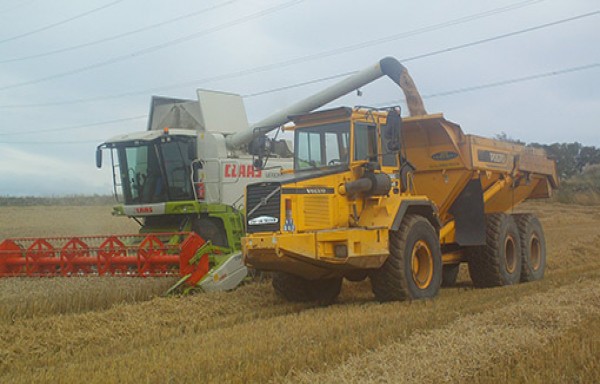 SOYBEAN PRICES ARE OFF TO THE MOON?... 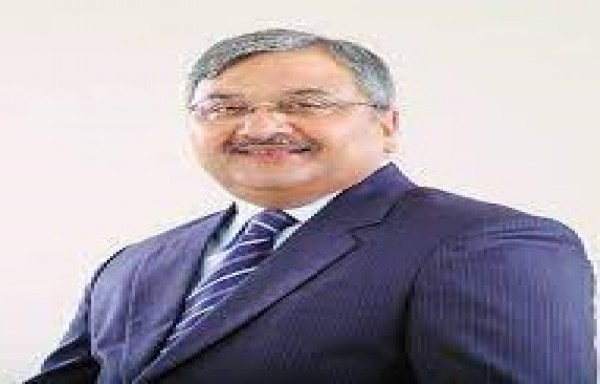 HIGH PRICES OF OILSEEDS HAVE PUT SMILE BACK O...