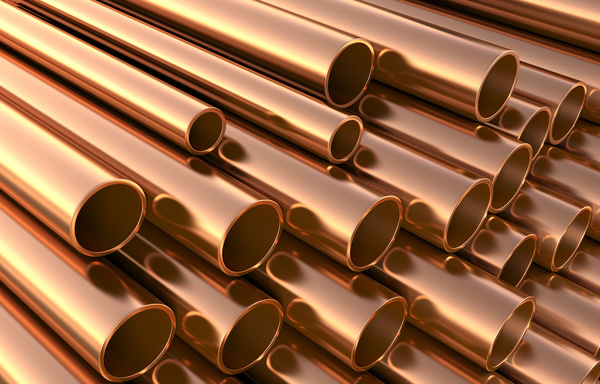 Zinc slumped 3.4 % at $US 2,250, having earlier touched it’s lowest since September 26. Traders attributed zinc' fall to news that the Antamina mine in Peru was planning to double output to between 340,000 and 360,000 tons. The metal for immediate delivery settled at a discount of $15.25 a ton to the benchmark three-month contract, the widest contango since January. The market structure may signal softening fundamentals, or point to rolling forward of positions by traders or index investors. Zinc remains the best performer among the six base metals on the LME due to mine depletion and closures, gaining 40 percent this year.
Quarterly futures on LME reached at the peak of USD 2410 on 4th October after touching the bottom of six years at USD 1551 on 10th January. Some analysts believe that the metal market won’t be able to see any rally during the rest of 2016. Zinc has shown attractive and sustainable rally following bottomed out at the beginning of the year. Initially, traders presumed that supply has decreased, but demand hasn’t increased relatively. However, one thing is certain that due to production, stability restored in the supply position. Ultimately, speculators came forward to dominate the market. Though, production started in several mines along with increase in prices. Thus, rally was stopped, but now it seems that zinc inventories are increasing again.
However, some mines were forced to stop production which was operating with higher production cost as price drastically came down. Glancor had declared in October, 2015 that it would apply 33% or 500,000 ton cut in its total production during 2016. Recently, China also announced that it would apply production cut in some of its mines. All these developments are good news for zinc. Though, prices have increased but still much below the price of USD 4434 witnessed on 1st November 2006, prior to the financial crisis of 2008.
In its study report, BNI (Business Network International) states that additional infrastructure development stimulus measures adopted by China may prove positive momentum for zinc rally. Reports from the developed countries also suggest that this rally would continue for the next 6 to 9 months. Prospects are very dim for the resumption of production as china has imposed strict restrictions on the mining companies polluting the environment. During the current year, deficit in zinc supply would be 360,000 ton.
Goldman Sachs, considered influential in the commodity market, has stated that rally would be maintained in zinc for the next six months. Prices may reach at the peak of USD 2500 per ton. Goldman opines that during next six months prices would reach at the new peak. As Glancore applied production cut along with several mines, there is severe shortage of concentrate and raw metal. However, if china would start production again with price increase, then rally may be slow.

china casts doubt on the sustainability of a ... 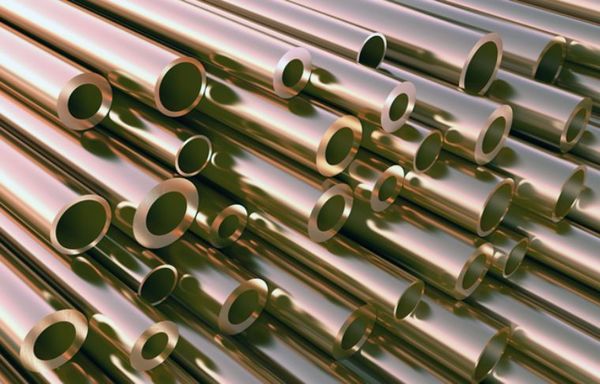 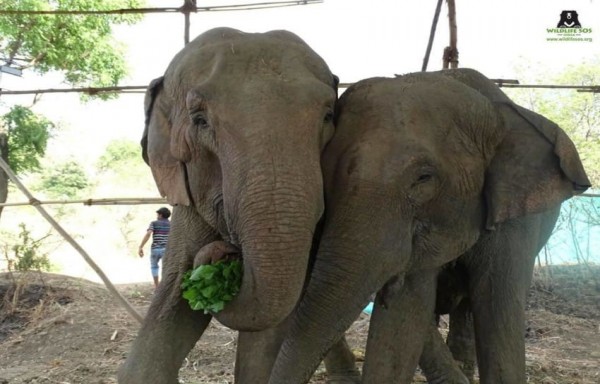